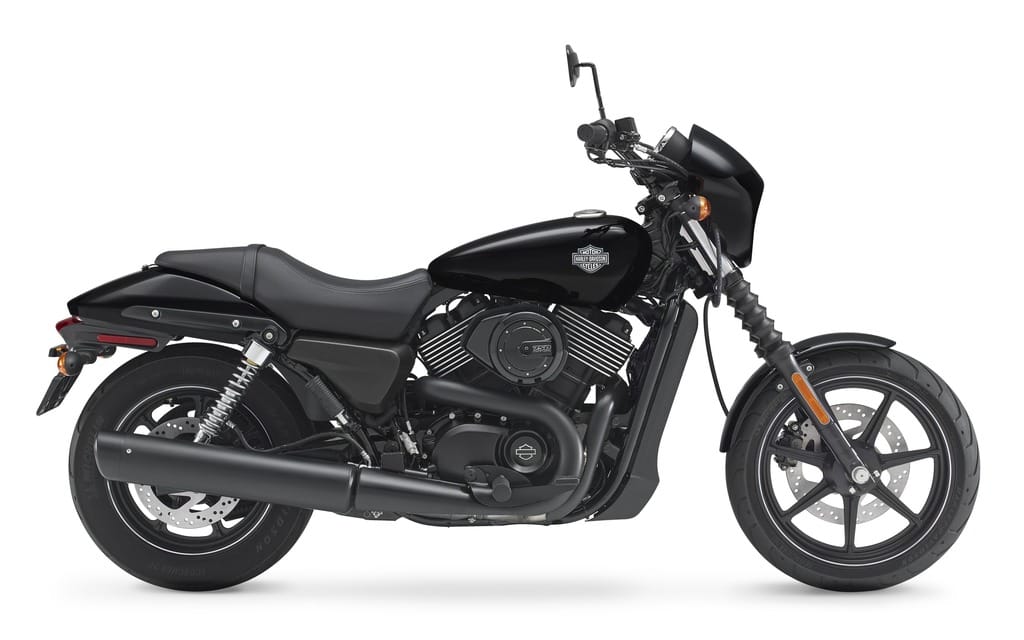 Last weekend Harley-Davidson staged a flat track exhibition at the X Games in Austin, Texas. The idea was to drum up interest in having flat track included in next year’s X Games, with fans encouraged to take to social media using the hashtag “XGamesFlatTrack” to show their support.

Some big names in AMA Pro Flat Track were involved in the project, including Jared Mees, Cory Texter and Brad Baker (current Grand National Champion). It wasn’t the venerable XR750 on display, but rather the new Street 750 – a bike many are heralding as Harley’s future flat track racing platform – kitted out as a flat track racer.

Based on the public’s positive response to the exhibition, we may see flat track at future X Games. To watch Harley’s flat track promo video, click here.