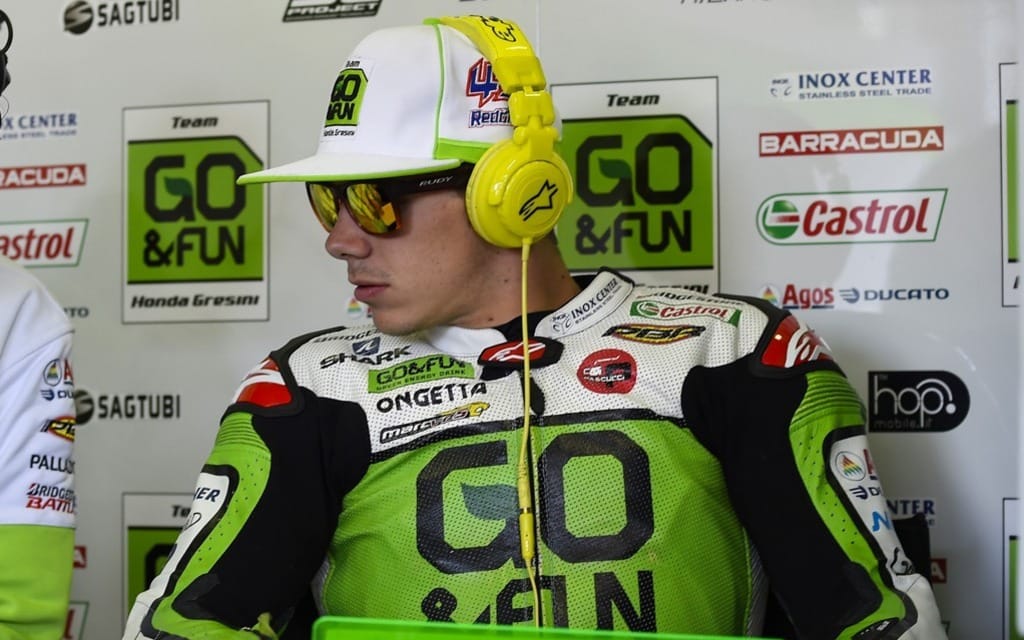 Redding backs out of TT appearance

Today was the final day of the Isle of Man TT Races and MotoGP rookie Scott Redding was supposed to take part in a parade lap. He did not, and his comments regarding the reason why have started a frenzy on Twitter.

Redding decided to pull out of his appearance following the deaths of Bob Price and Karl Harris, both of whom, sadly, died following crashes during races earlier this week. Price, an experienced road racer who started racing on the Isle of Man in 1992, was no stranger to Scott Redding. “I was shocked when I heard the news that Bob had been killed at the TT,” said Redding. “He was a close family friend and one of the few people outside of my immediate family who supported me when I started racing. I will miss him, as will many others in our racing family.”

Following the death of Harris on Tuesday, Redding took to Twitter and openly questioned the safety of the TT, saying, “This TT racing is getting out of control it’s not fair on families […] The bikes are far too advanced for road racing nowadays. Would you drive your car at 132 mph through a village?” After deciding not to take part in today’s parade lap, Redding said, “I won’t be at the TT on Friday, not because I have anything against the Isle of Man TT, but because I prefer to mourn Bob in the places where I knew him best, not the place where he was taken from us.”

Some support Redding in his decision and comments. Of course, many are criticizing him. David Knight, a three-time world champion enduro rider from the Isle of Man, had this to say on Twitter: “Hope Scott Redding is told to bugger off Friday when he comes to TT after slating it tonight. #notwelcome”