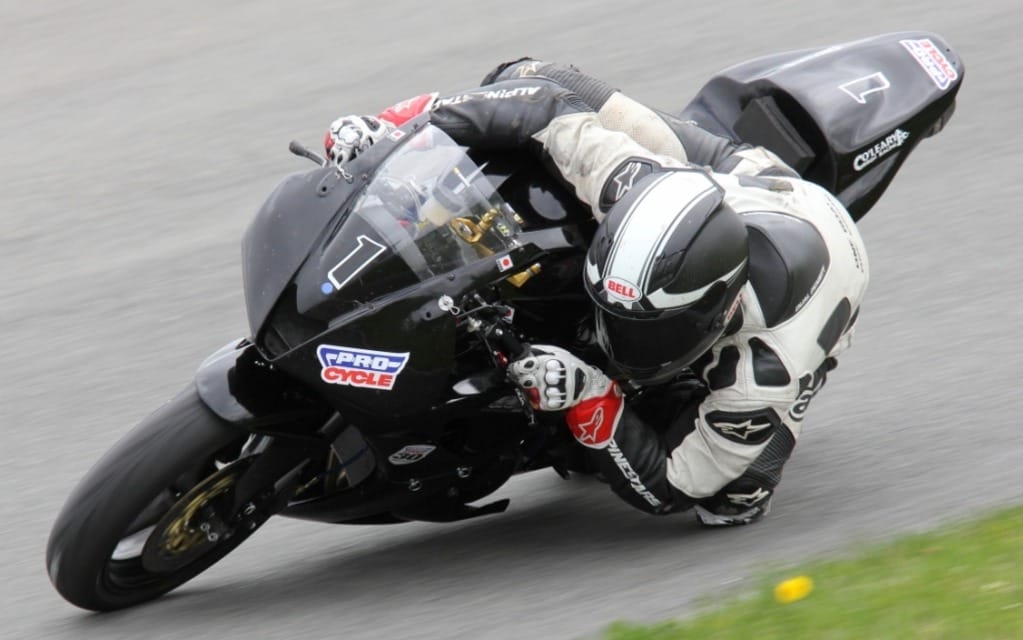 “We are very excited to be part of the Mopar Canadian Superbike Championship and especially the Amateur Sport Bike class,” said Michel Cote, Kimpex’s vice president of sales. “Bell Helmets has a rich racing heritage, and we’re proud to be including Canadian racing in that heritage.”

Colin Fraser of Professional Motorsports Productions, which runs the national series, also commented: “Kimpex and Bell Helmets are both significant additions to the Mopar Canadian Superbike Championship. We are confident that their participation will help grow road racing in Canada and add prestige to our Amateur Sport Bike class.”