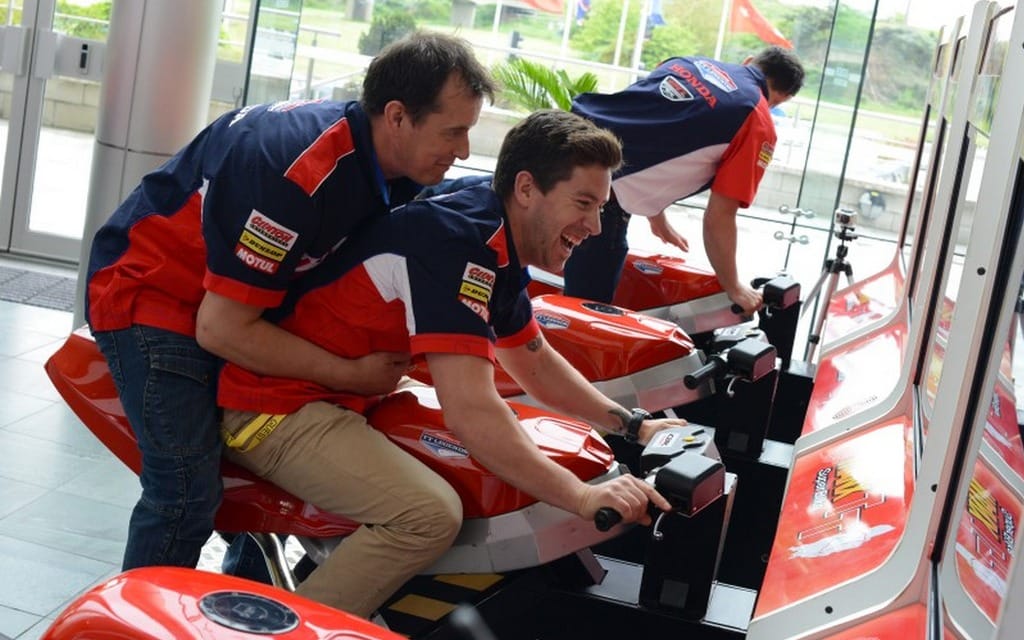 Englishman Simon Andrews has died as a result of injuries sustained in a crash during Northern Ireland’s North West 200.

The crash occurred during Saturday’s Superstock race. After receiving immediate on-site medical treatment Andrews was airlifted to the Belfast Royal Victoria Hospital, where he passed away on Monday. He was 29 years old.

Andrews was competing in the NW200 for the Penz13.com team. Throughout his career he had stints in British Supersport, British Superbike and World Superbike, as well as three appearances at the Isle of Man TT (2011, 2012, 2013). He also rode for the Honda TT Legends team in 2012 and 2013.

Our thoughts and condolences go out to his family, friends and fans.