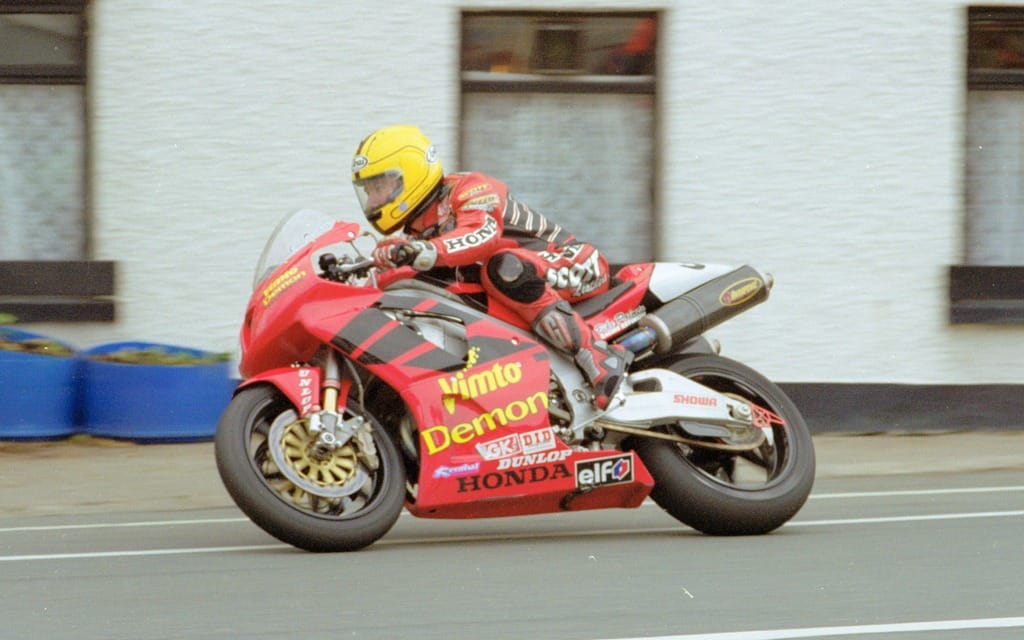 Dunlop documentary in the works

Road, a documentary about the storied Dunlop family, is set to be released in the U.K. on June 11, with RideApart.com reporting it’s expected to come to the U.S. soon after.

The film follows the story of Irish road racers Joey, Robert, Michael and William Dunlop, and is narrated by fellow Ulsterman Liam Neeson. Road is directed by Diarmuid Lavery and Michael Hewitt.

Kaleidoscope Entertainment, the production company behind the documentary, describes Road as “the heartbreaking and adrenaline-fueled tale of a family who have dominated motorcycle road racing. It’s a sport in which men compete at speeds of up to 200 miles-per-hour on closed country roads. Roads that on any other day service cars, buses, and tractors. Roads that are lined with trees, telegraph posts and stone walls, unforgiving obstacles when struck by the human body.”

There has been no word yet about whether the film will come to Canadian cinemas. For the sake of road racing fans (ourselves included), we sure hope it does.