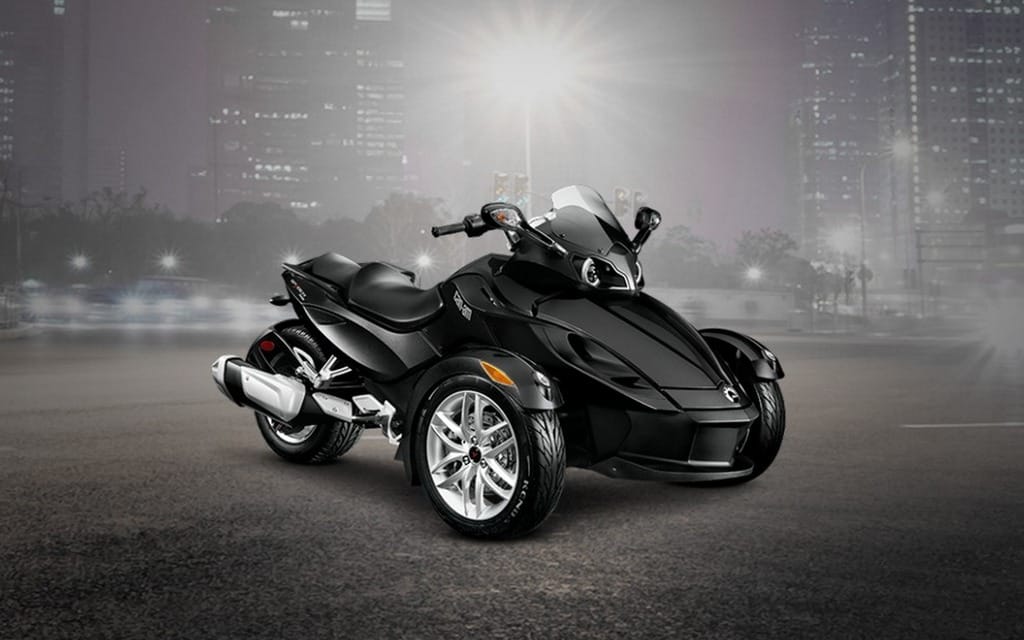 NASCAR racing star Danica Patrick has made the transition from four wheels to three, and if you’re a celebrity plagued by paparazzi in the Los Angeles area, she’ll come when you call.

Patrick recently appeared in an amusing Can-Am commercial that advertises the company’s three-wheeled Spyder as “the ultimate paparazzi escape vehicle.” The tongue-in-cheek ad offers an escape service for L.A. celebrities hounded by paparazzi. If they call 1-800-SPYDER-LA, someone on a Spyder will come pick them up for free.

Obviously Patrick won’t be doing the pickups, but apparently Can-Am is serious about the service–which is operating for one week only–and will actually collect celebrities who call the number. How they determine who qualifies for pickup is unclear.