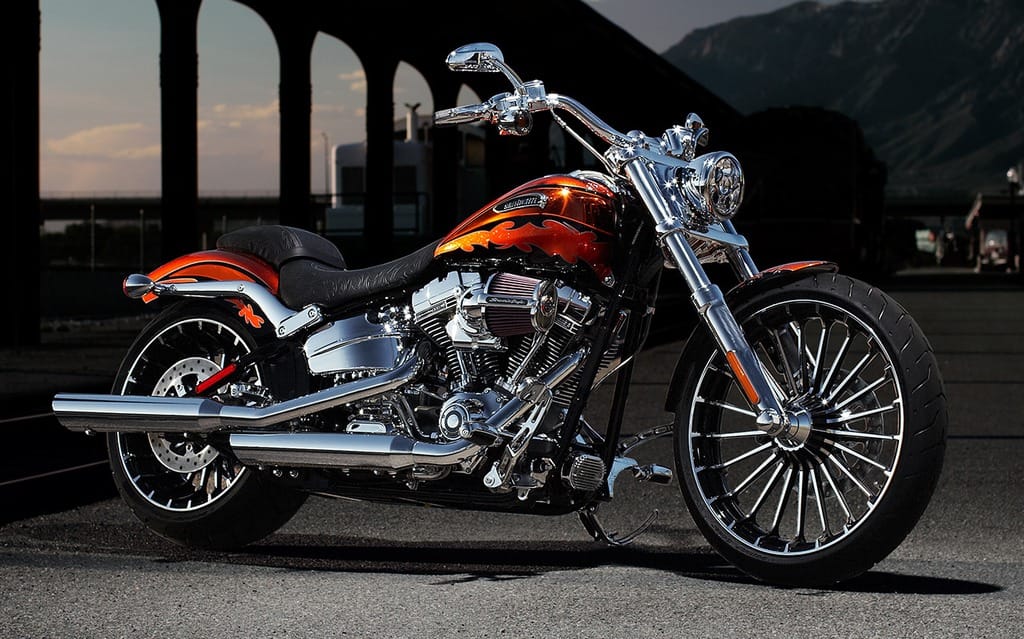 Afflicted motorcycles may run out of fuel even when the fuel range indicator shows there is still range remaining. Some may even run dry before the low fuel warning light comes on.

The number of motorcycles involved in the recall is 884. Dealers can correct the problem by applying a software update that recalibrates the fuel level indication system.