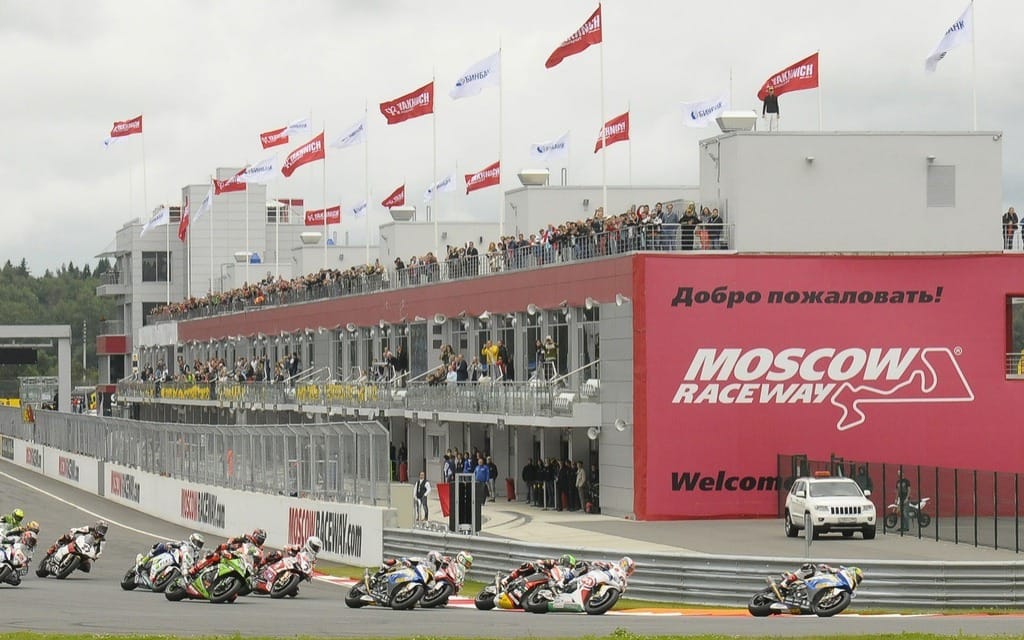 Russian round of WSBK cancelled

World Superbike recently announced the cancellation of this year’s round in Russia, which was scheduled for September 21 at the Moscow Raceway. A press release stated that “the current political situation” was the reason for cancelling.

Organization of future WSBK rounds in Russia will apparently continue despite the cancellation, as the contract period extends to 2021.