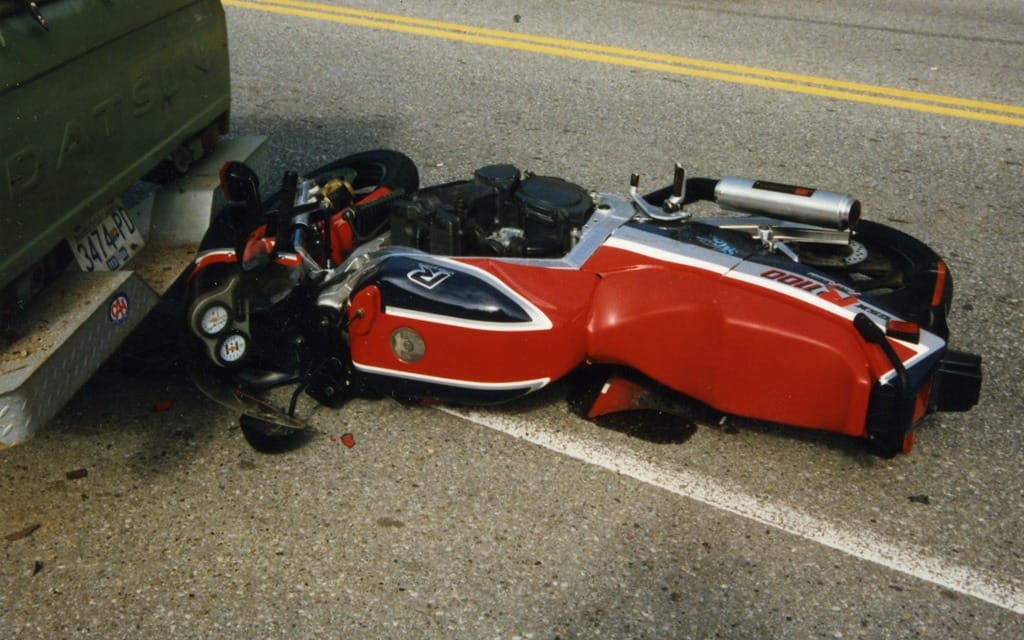 Some motorcyclists in the Toronto area have discovered a new race track—on the crowded Don Valley Parkway. According to a story on globalnews.ca, riders have been circulating on the on- and off-ramps of that city expressway at high speed, and with a sudden return of warm weather, police are anticipating dangerous crashes.

Toronto police say the number of motorcyclist fatalities has risen sharply, from one in 2010 to seven in 2013, and speed, inexperience, and motorcycle power have frequently been blamed for the crashes.

Two serious motorcycle crashes occurred in Toronto this week, and in one, a pedestrian was badly hurt by an out-of-control motorcycle. As the weather continues to turn to warm spring conditions, police expect more dangerous incidents to occur.