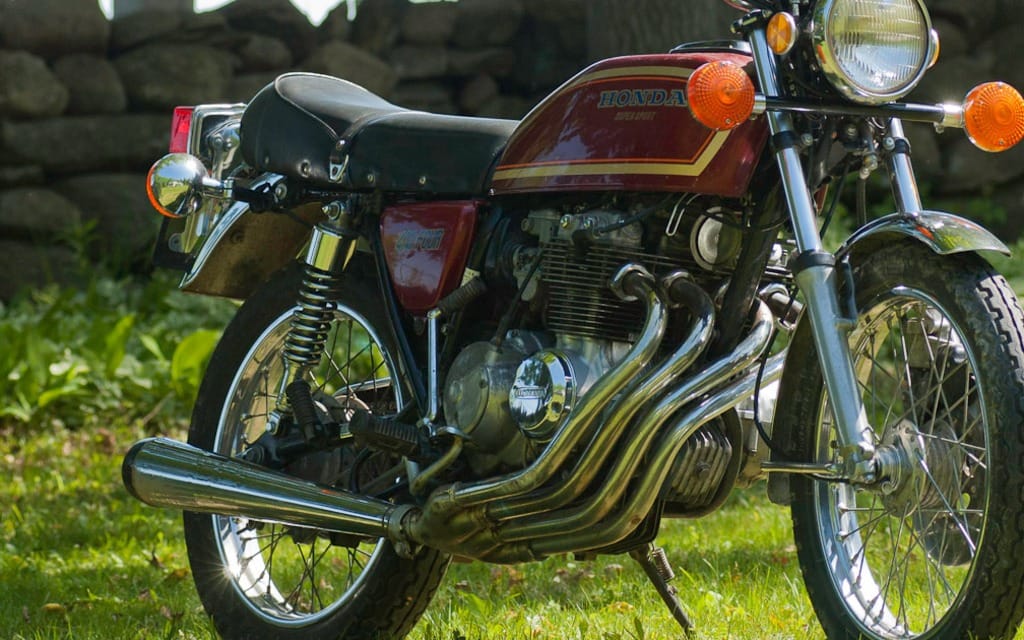 Motorcyclists turned out at a Saskatoon city council meeting on Monday to protest a noise bylaw the city staff is working on.

The proposed bylaw would limit legal motorcycle noise to between 92 and 100 decibels, depending on the engine speed.

But riders in that Saskatchewan city say the current law is already effective and the new bylaw would discriminate against motorcyclists because sound meters in the hands of police would be used against motorcycles but not against other vehicles because there are national standards for motorcycles.

The matter will go before council at a future meeting but staff is still working on the bylaw’s wording.