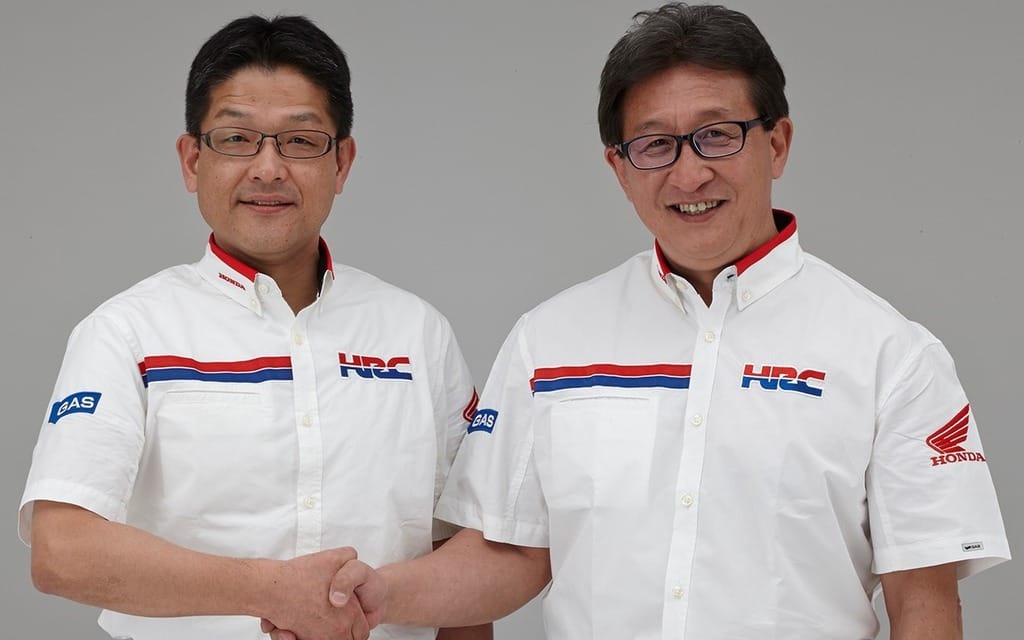 The Honda Racing Corporation has announced that Yoshishige Nomura will take over as president. Nomura replaces Tetsuo Suzuki, who has been head of HRC for the last five years.

Nomura’s career at Honda began in 1985. He worked in research and development – specifically engine design – before moving to HRC in 1994, where he was an engine project leader as well as an engine technical manager.

MotoGP.com reports Nomura as saying, “I am honoured to take over the role from Tetsuo Suzuki who has had a remarkable era with HRC. The results in the past few years speak for themselves and I am here to support and direct HRC to continue in this successful, victorious mindset. I am focused to build up HRC’s involvement in off-road, World Motocross and Moto3 in addition to road racing, and enhance the racing activities in Asia through the new Asia Talent Cup.”