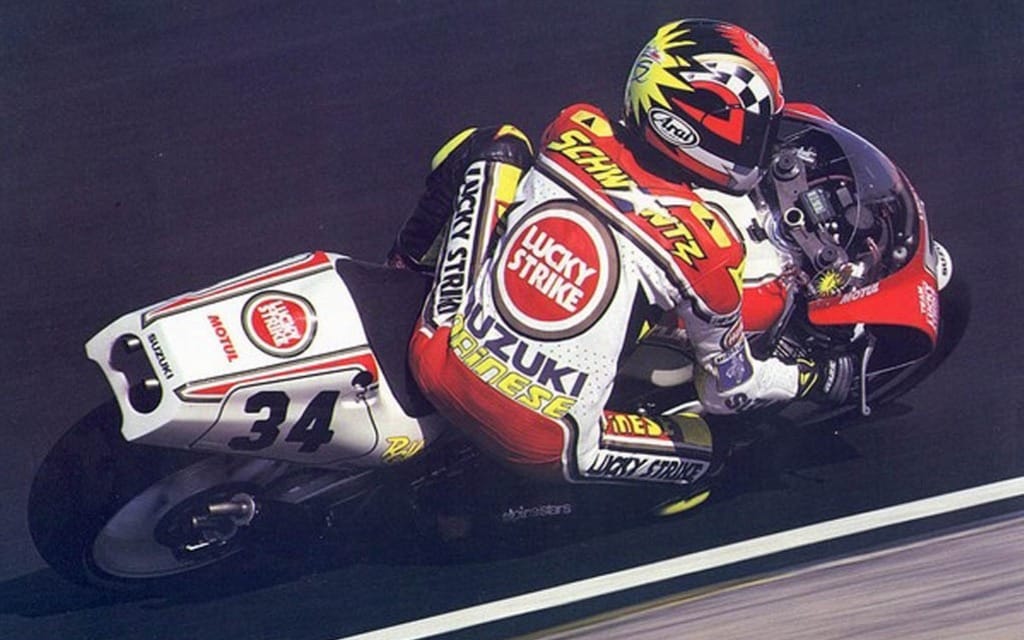 Schwantz back with COTA

Racing legend Kevin Schwantz and the Circuit of the Americas race track have settled legal differences and come to an agreement that will see Schwantz promoting motorcycle racing at the Texas track.

Schwantz, a 1993 GP500 champion for Suzuki, was thrown out of the track property last year when differences came to a head, Circuit of the Americas management has issued a press release stating that the former star will “serve as an official ambassador for COTA and work to promote the upcoming Red Bull Grand Prix of The Americas MotoGP” that will take place April 11 to 13.

“Grand prix motorcycle racing has been my life, and to help COTA market and promote that moving forward is exciting,” Schwantz said in the release.