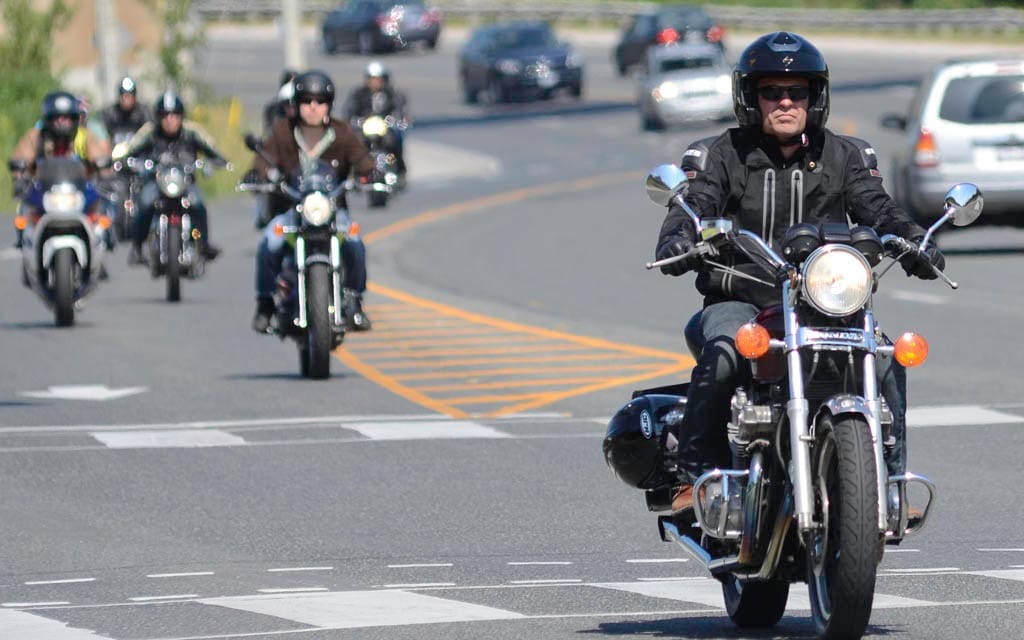 Noise bylaw not unfair to bikers

A motorcycle noise bylaw in Edmonton does not unfairly single out motorcyclists, the city’s police commission has reported. Three years after the bylaw was put in place, the commission’s report says that more than half of the 338 total tickets issued have resulted in convictions, according to a story on the Saskatoon Star Pheonix newspaper’s website.

Saskatoon is developing a similar bylaw, and while motorcycling groups have complained that it will discriminate against motorcyclists, Edmonton’s report states that noise testing methods for motorcycles were developed after the motorcycle industry requested them.

The Edmonton bylaw, the first of its kind in Canada, allows motorcycles to reach no more than 92 decibles under idle and no more than 96 when the engine is revved.