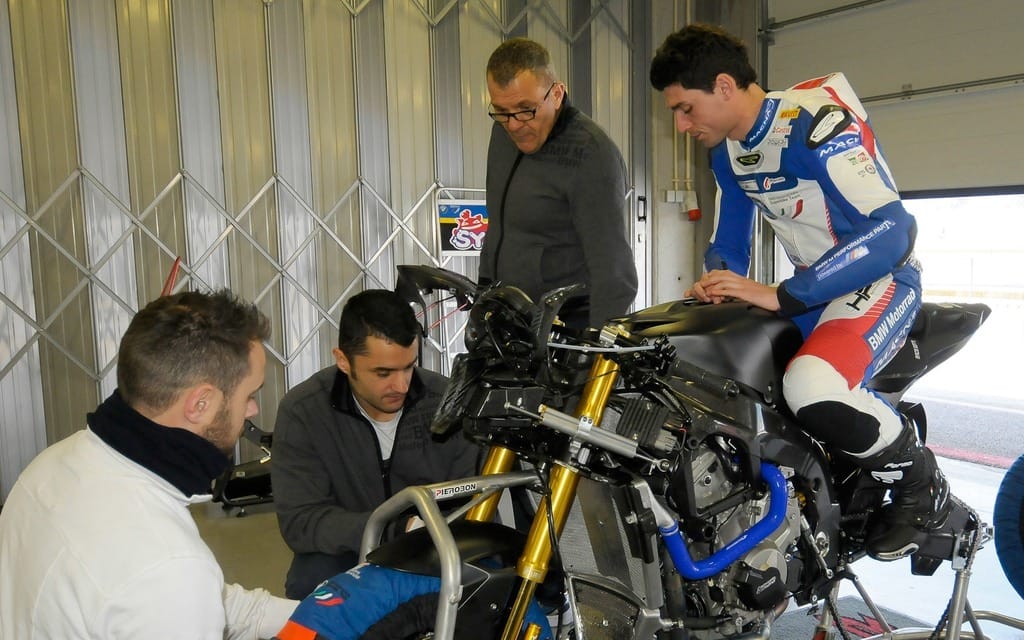 WorldSBK.com reports that the accident happened in the vicinity of Lyon, France, and that Barrier was in his own car at the time. The 25-year-old was briefly in a coma, though he has apparently awoken and remains hospitalized in Lyon. There’s been no word as yet on the severity of his injuries.

Barrier missed the opening round of WSBK in Phillip Island due to a fractured pelvis, the result of a crash during testing. He had planned to make his return at round two next month in Aragon, though that now seems doubtful.