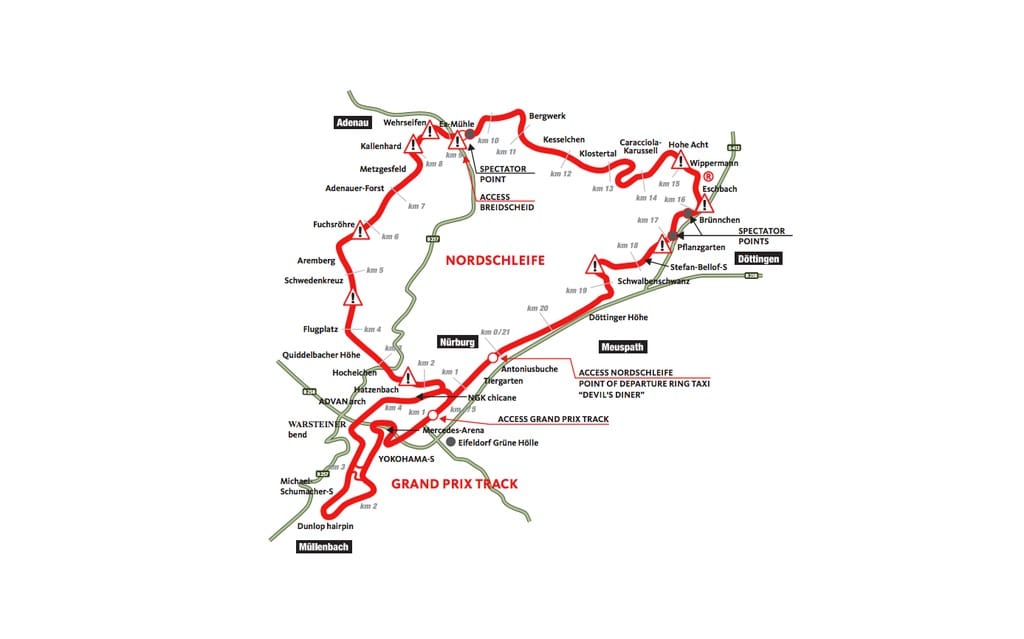 New Lord of the Ring

Despite reports that Germany’s famous Nürburgring was to be sold to an American investment group, it’s now been confirmed that the Ring will remain in German hands.

The Capricorn Group, a German motorsport industry supplier, outbid would-be U.S. investors at the last minute. The deal is said to top €100 million, with the company apparently promising an additional €25 million to develop and improve the facility. Ownership officially transfers in January, 2015.

CarsUK.net reports Robertino Wild, a partner at the Capricorn Group, as saying, “As an enthusiast motorsport fan, the Nürburgring has always been a passion of mine. We have identified the enormous potential of this unique race venue and would like to optimize the existing structures, but above all turn the vision of an automotive technology cluster into a reality.”

How they plan to optimize existing structures – and exactly what an “automotive technology cluster” is – remains to be seen.