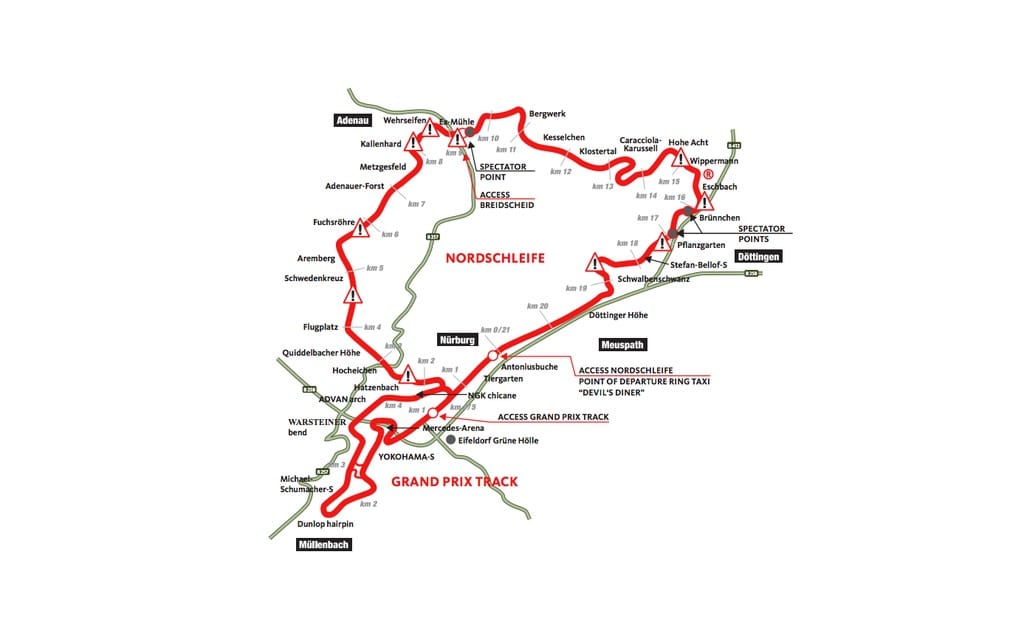 Slap a “SOLD” sign on the Nürburgring, because according to reports on both CycleWorld.com and Crash.net, it appears a deal has been done.

Information was recently leaked regarding the impending sale of Germany’s historic racetrack – famed for its sinuousness and infamous for the accident that nearly cost Niki Lauda his life – to a U.S. investment group led by HIG Capital. Crash.net’s sources say the venue was sold for an estimated $90 million (U.S.).

The track declared bankruptcy in July of 2012 and was put up for sale in May of 2013. The “Nordschleife” section of the track currently operates similar to a toll road for enthusiasts and is also used as a testing venue by automakers. The Grand Prix section is currently scheduled to host the German Grand Prix in 2015.

There’s already a great deal of speculation about possible changes and developments on the site, even though the deal has yet to be officially confirmed.