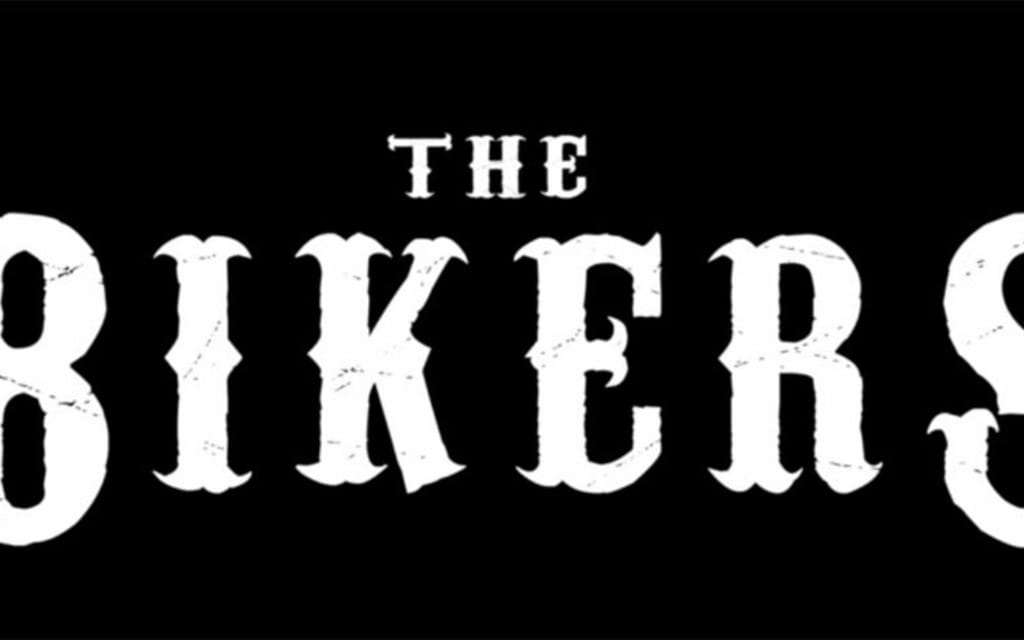 Bikers to get their 15-million minutes

A U.S. production company is working on a documentary series about motorcycling and plans to air it on PBS and, in Canada, iChannel and Travel+Escape channels, in 2015.

“The Bikers” will feature an assortment of motorcycle profiles, historical segments and popular destination spotlights. Planned segments will include “Murdercycles: Are bikes really that dangerous?”, “Women bikers: Not just a pretty accessory,” “Getting on two wheels for the first time since you were a kid,” “Gatherings: Thousands of bikers in one lace,” and “Bikers give: All about charity rides.”

FourPoints Television Productions will produce the series and has already achieved success with a series called “The Aviators.”