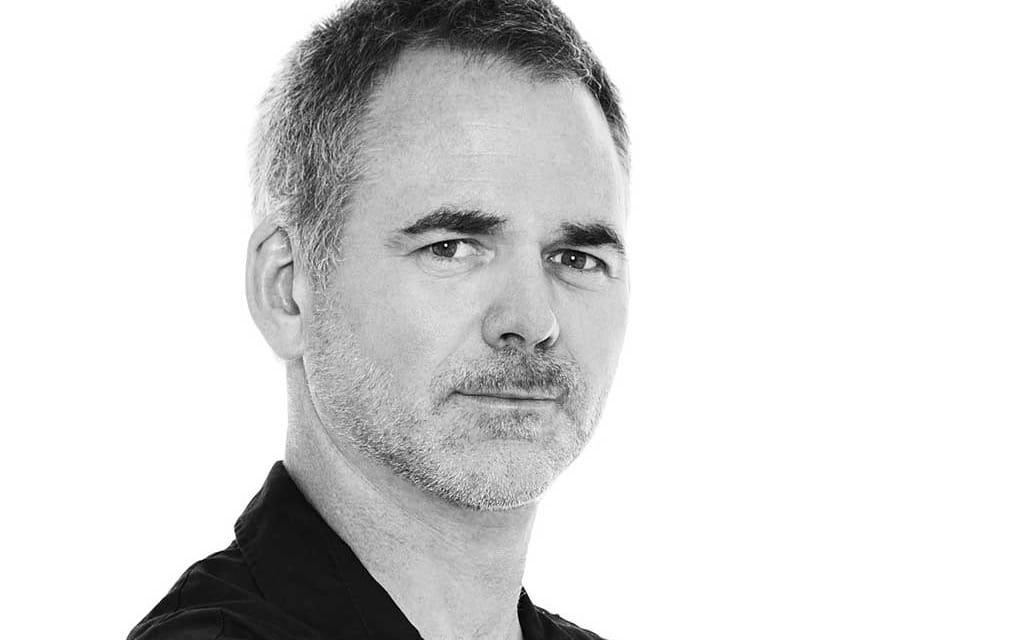 By Neil Graham
I knew this past fall that Harley-Davidson’s lightweight models were on the way, but I couldn’t picture what they would be like. With most brands, imagining a lightweight model is a breeze.

A small Ducati Monster is not so different than a big one, and it’s hard to fathom a 125 or a 250 or a 500 from Honda or Yamaha or Kawasaki that would shock. But Harley, despite its reputation as a heavyweight motorcycle company, has had a long, and often odd, relationship with the lightweight motorcycle.

In the early decades of last century, most motorcycles were bicycle-derived and by definition lightweight. In the post-war years, Harley’s small offering was the two-stroke Hummer, followed in the 1960s and ’70s by other two-stroke trail and small street bikes. But those H-D smokers never really gelled into a cohesive lineup with the big V-twins in the showroom. Even the single-cylinder Sprint models, though they were four-strokes, confessed to a lineage that had nothing to do with Milwaukee. (Aermacchi in Italy supplied the Sprints.) And now, seemingly,

Harley has done the same thing again. Or have they?

As Michael Uhlarik writes this month, the new Street models (profiled last month in Speculator) are eerily similar visually and mechanically to mid-’80s Japanese cruisers. Michael thinks that the Street will do brilliantly well, and that the me-too nature of its design will not alienate buyers. I think he’s right. We have entered a post-specification era: aside from the Street’s V-twin configuration, there is nothing that identifies it as a Harley-Davidson except the tank logo. And that’s all you need.

I was reading a column by an auto writer who explained how difficult it was to calculate specifications for a hybrid car. The gasoline engine made a certain horsepower and the electric drive system had its own rating and it wasn’t possible just to add the two of them together. My father had a 1960s Ford that had no model name on it, only a V8 logo on its fenders. It told you everything you needed. But we’re in an era where big cars can have small engines with high horsepower. What matters most is the brand, not the specifics. My car, a Volkswagen GTI, oesn’t advertise on its exterior the size of its engine or even that it’s turbocharged. All that matters is that it’s a GTI, Volkswagen’s brand-within-a-brand just like the Gold Wing is at Honda.

Still not convinced that the Street will succeed? How many times have  you seen a couple riding, with the husband’s Harley accompanied by his wife’s Honda Shadow, or Yamaha Virago, or Suzuki Savage? It’s true that some women, or smaller riders generally, will have a Harley Sportster, but the Sportster is still a heavy, throbbing motorcycle. I suspect, in a year from now, when the Street hits dealerships, that there will be a glut of Japanese cruisers for sale and a lot of Streets cozying up to Dyna Glides and Electra Glides and Fat Bobs in garages across he land. No longer will the missus tag along on her non-Milwaukee substitute, she’ll be in the family, she’ll be one of the tribe.

One of the problems with comparison tests is that very few buyers are actually open to the idea of purchasing any brand. More often than not,  comparison test is just a way of confirming that the bike you want to buy isn’t a dud. That’s what I did when I bought my VW. I’d seen a few in city traffic, decided that if I could afford it I’d buy it, and then read enough reviews to determine that it wasn’t the modern equivalent to my father’s wretched Vauxhall. That the VW had won multi-vehicle comparisons only spurred me on to commit to payments of $701 a month for three years (in addition to a healthy down payment). Here’s the point: at no point was I a comparison shopper.

While I was in Germany in the fall, a BMW executive told me that their goal is to double motorcycle sales through the manufacture of cheaper, smaller motorcycles for markets worldwide.

Conventional wisdom has maintained that less expensive models and growing sales hurt a brand by diminishing exclusivity. But I don’t believe that the two are related any more. When I drop my daughter at school on Monday mornings I drive through one of Toronto’s richest neighbourhoods. Were it not for the BMW, Mercedes, and Audi factories, the humble folks of Forest Hill would need to queue up at the bus stop. The wealthy don’t want exclusivity—they want to belong. And now more motorcyclists than ever will have the opportunity to ride a real, honest to goodness, made in the U.S. (or India—it doesn’t matter) Harley-Davidson. And I doubt that even the most grizzled Harley-Davidson stalwart will have a bad word to say when a young Asian-Canadian man pulls up beside his panhead in a Tim Hortons.

Times have changed, and the Street, and the success that’s coming its way, will only prove the point.