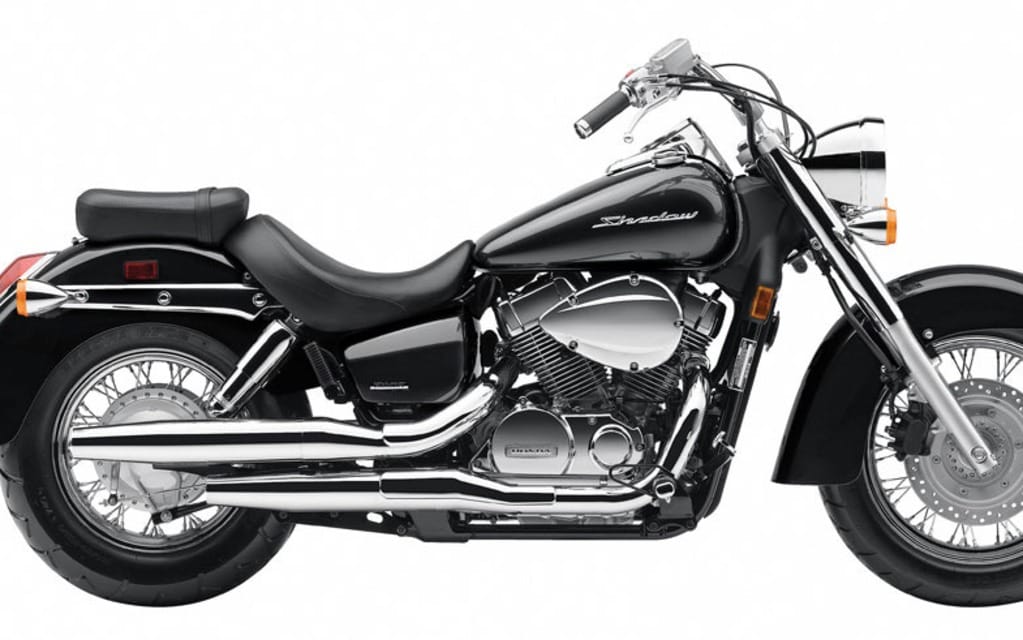 If you’re looking for a reliable motorcycle, look at Japanese bikes, says Consumer Reports.
A story on autoblog.com says Yamaha’s motorcycles were more reliable than any other brand’s, based on a survey of Consumer Reports subscribers. Only 10 percent of Yamahas owned by subscribers had suffered problems over a four-year period. Kawasaki and Honda models were nearly as reliable as Yamaha models, and Suzuki wasn’t represented well enough by subscribers for a “reliable rating.” Triumph was also under-represented and so was not rated, the story says.
Twenty-five percent of Harley-Davidsons experienced problems and BMW fared even worse.
Electrical malfunctions topped the problem list, and brakes caused problems in a high number of cases. Most of the repairs cost less than $200. Touring bikes experienced more problems than other kinds, and there was too little data provided by sportbike owners to allow useful ratings, but Honda CBR and Kawasaki Ninja models were highly reliable, as were cruisers.