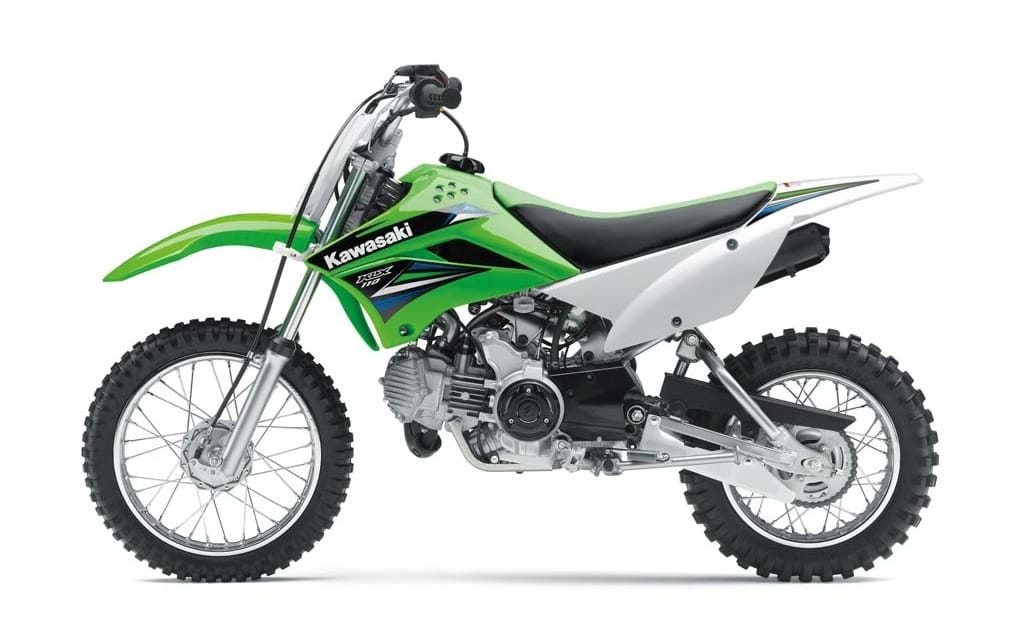 Transport Canada has issued a recall notice for Kawasaki KLX110 dirt bikes, which may have fuel tank problems.

“On certain motorcycles, fuel can leak from between the fuel tank and tap,” the Jan. 30 recall notice states. Affected motorcycles will have their fuel tank replaced by a dealer.

A U.S. recall has also been issued for the models, with about 10,000 bikes affected there, according to powersportsbusiness.com. No injuries have been reported.