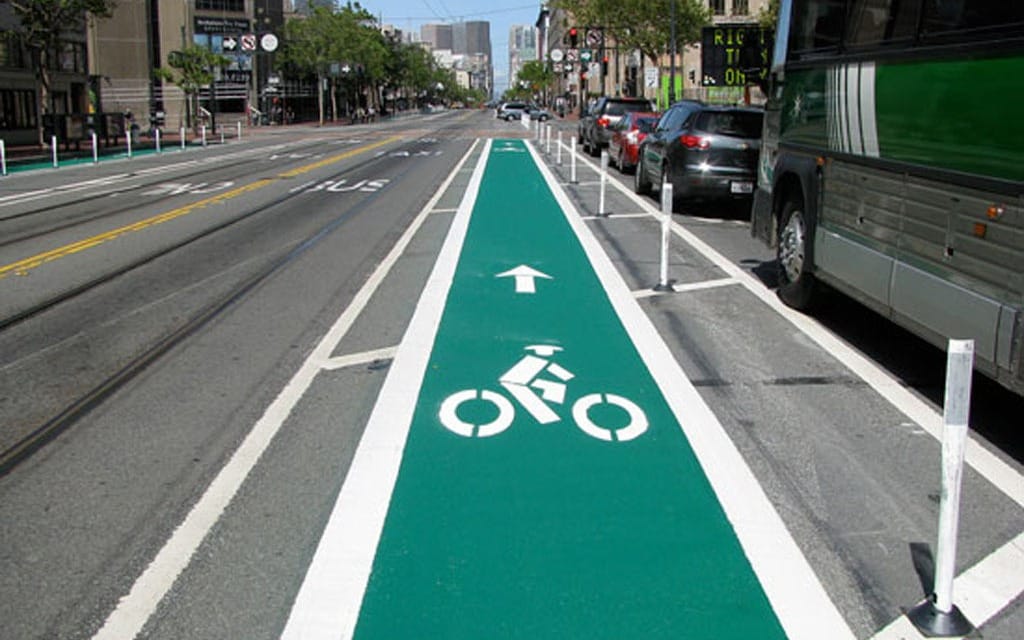 A politician in New York state has made some waves by writing that “no one … should ever ride a bicycle or motorcycle” in a letter to a 17-year-old, Newsday reports.

Suffolk County Legislater Thomas F. Barraga told the teenager that his “personal feeling’ was that nobody should ride a two-wheeled device in the county, ever. He said other drivers expected to see cars and trucks, not bikes, on the road.

He had received a letter from a high school student asking for bicycle lanes or warning signs after the teen’s mother was hit by a van while she was riding a bicycle. The driver of the van told police he didn’t see her. She suffered a broken one and a concussion.

Barraga said in an interview that people should also avoid running on streets, but a another legislator said the obesity problem in America trumps that caution. Barraga did not state whether it’s obesity that makes runners particularly vulnerable to passing automobiles.