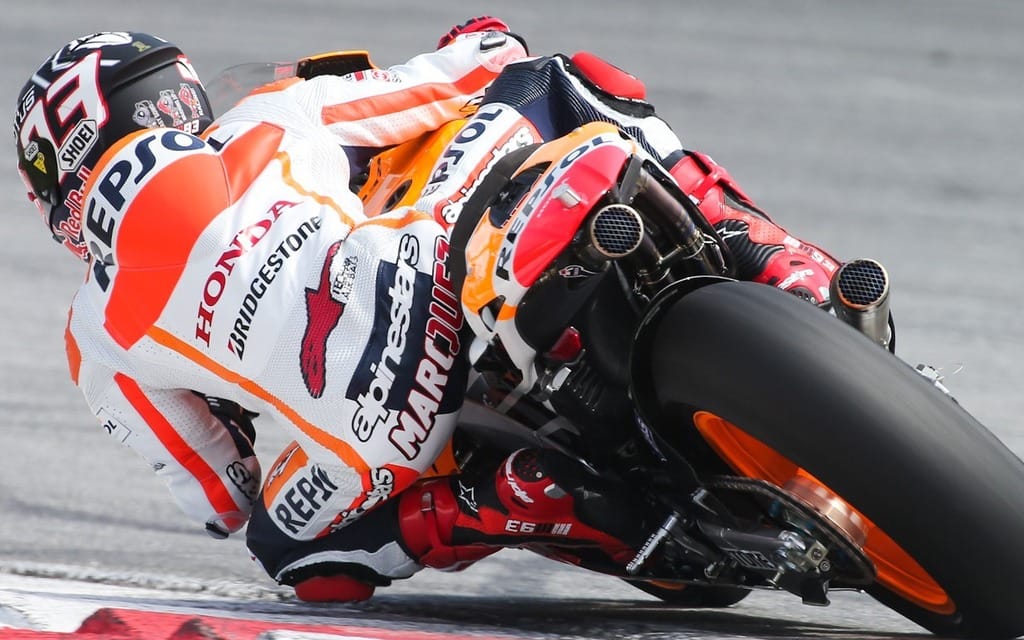 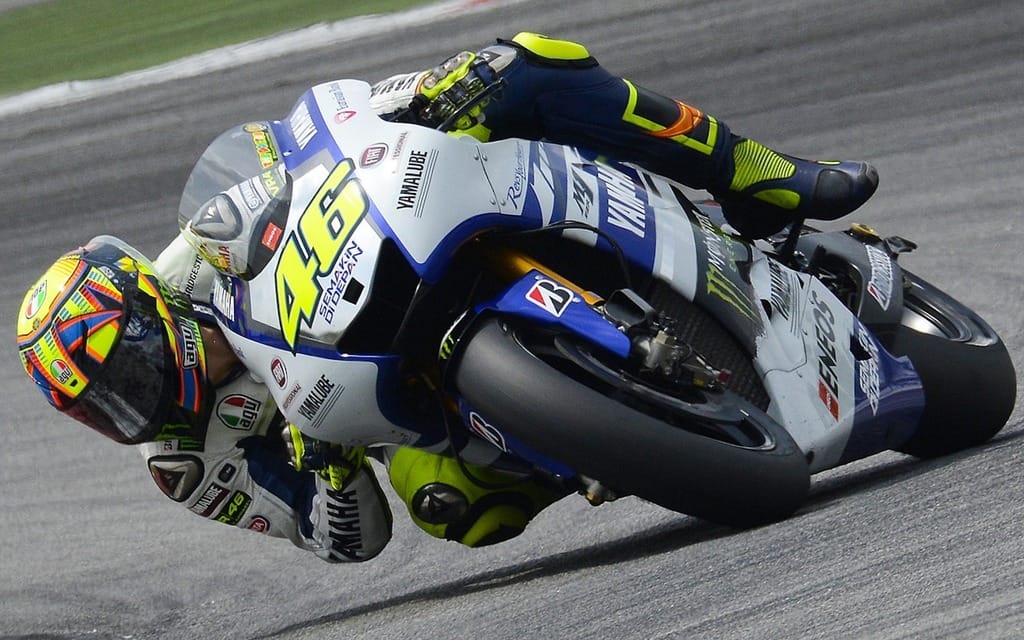 Last year’s MotoGP champion Marc Marquez picked up where he left off, topping the timesheets at the first MotoGP test of 2014. The test took place earlier this week in Sepang, Malaysia.

“I’m pretty happy with how the three days here in Sepang have gone,” Marquez said. “This is only the first test and we still have work to do, but we’ve already been able to do a race simulation and it has all gone well.”

Both Yamaha Factory riders, nine-time champion Valentino Rossi and two-time champ Jorge Lorenzo, cracked the two-minute mark as well. Rossi set a new personal best at Sepang with a time of 1:59.727, while Lorenzo’s fastest lap was a 1:59.866.

“The test has been very good,” said Rossi. “I’m very happy, especially for the second position and for the lap time, which is the best of my career at Sepang. I found a good feeling with the bike, we found some good solutions and it’s been very positive.”

Lorenzo was also pleased, but sees room for improvement. “I think we improved the lap time a lot, but I didn’t make a perfect lap,” he said. “Maybe with softer tires we could make a 1:59.5 or 1:59.6. The goal was not to improve the one lap time but to improve the race pace, which we did.”

A notable surprise from the opening test was the great result of NGM Mobile Forward Racing’s Aleix Espargaro. He was the only other rider to finish a lap in less than two minutes, though just barely (1:59.998).

Click here for full results from the first test at Sepang. MotoGP pre-season testing returns to Sepang February 26 to 28.