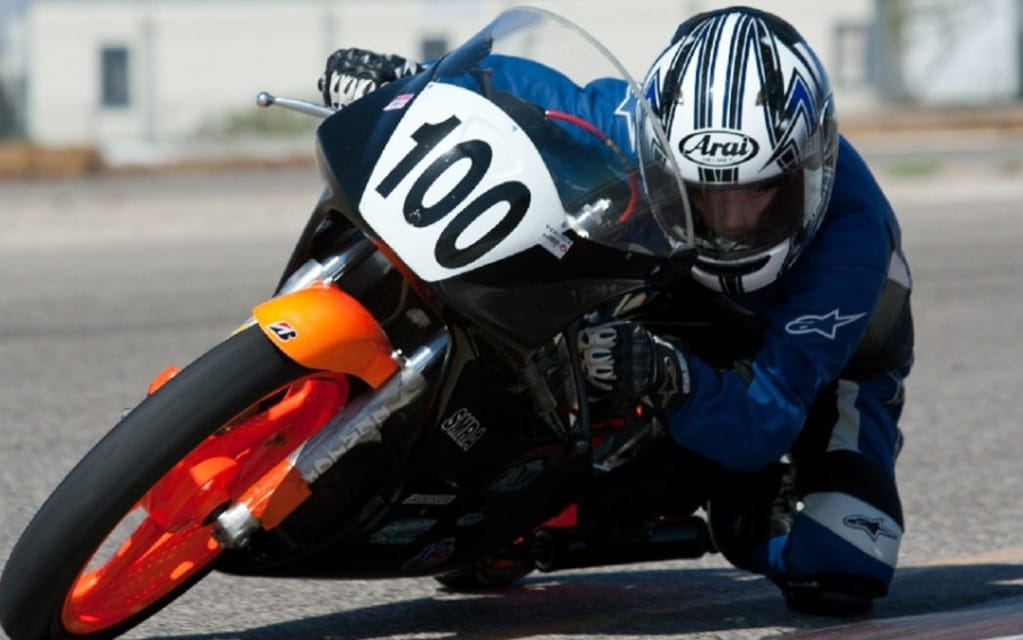 Saskatoon kid to race in Europe

A 13-year-old Saskatoon racer has been admitted for racing in the Moriwaki 250 Junior Cup, a road race program that takes place in Europe and the U.K. at Assen, Brands Hatch, and other tracks.

Milan Jablan has been riding motorcycles for a decade and has won some titles, but this will be his biggest challenge yet. He was the only Canadian chosen for the Moriwaki Cup, a series set up by Ten Kate Racing Products and other companies to bridge the gap between races on kart tracks and full-on 600 cc road racing on larger tracks. All riders use identical bikes prepared by Ten Kate. The top two finishers in the series will be invited to race in the Red Bull Rookies Cup.

According to CTV News, few Canadians have been invited to the Moriwaki series. Riders from 10 countries will compete in the 11 race series.