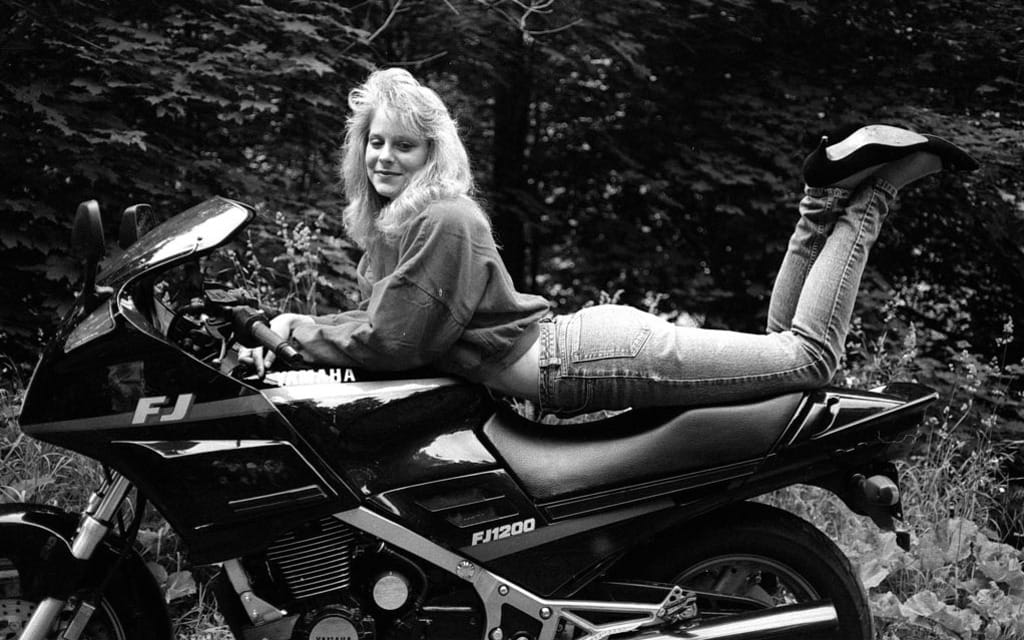 Saskatchewan’s government-run insurance corporation has received some recommendations that include skill-testing new riders and requiring them to wear certain safety gear.

The province’s Motorcycle Review Committee has issued a report that focuses on making motorcycling safer. For the most part, the review is concerned with new riders.

Another recommendation is for new riders who don’t go through approved training to suffer a financial penalty when they get their licence. The review committee decided that $500 for a learner’s licence would be about right, but that riders who get trained would not have to pay it.

The committee considered requiring that new riders have their legs and arms covered and wear gloves, ankle-covering boots, and full-face helmets, but that recommendation was amended to allow a 3/4 helmet plus eye protection.

Another recommendation considered insurance ratings by motorcycle body style, though “one member opposed because he believes rates should be assigned solely based on rider actions and driving record, regardless of the type of vehicle being ridden or driven, because it is driver behaviour that directly impacts safely.”

The report has been given to the provincial minister responsible for the provincial insurance program, and some of its recommendations could become law  before the 2014 riding season starts.

The Motorcycle Review Committee was established last year after Saskatchewan Government Insurance proposed capping insurance hikes on all vehicles except motorcycles and the province’s riders objected strongly enough to put the kibosh on that one. Motorcycle rates, like car rates, will not be allowed to go up more than 15 percent.