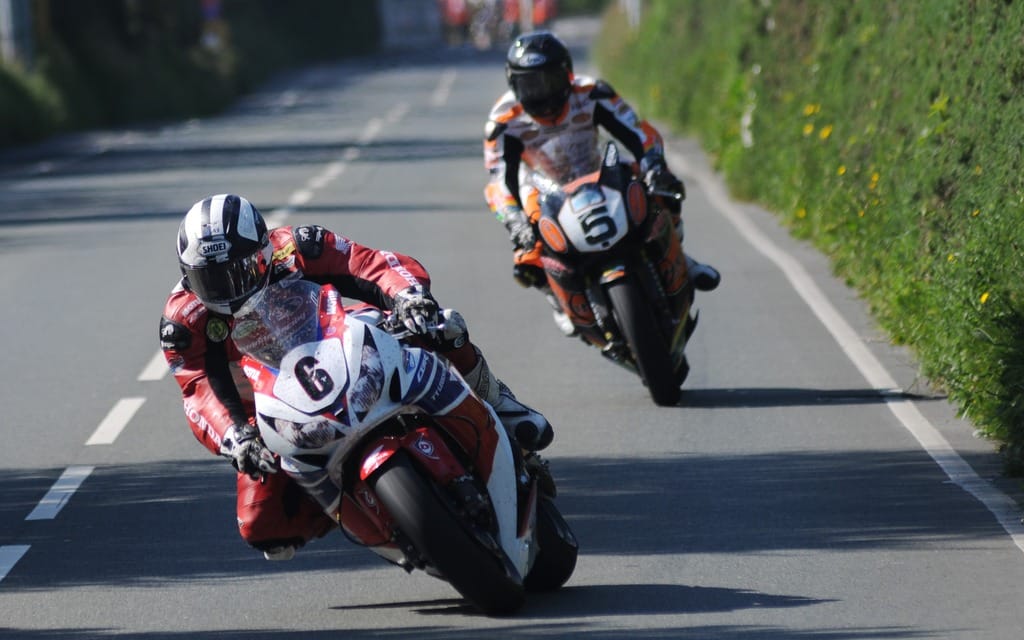 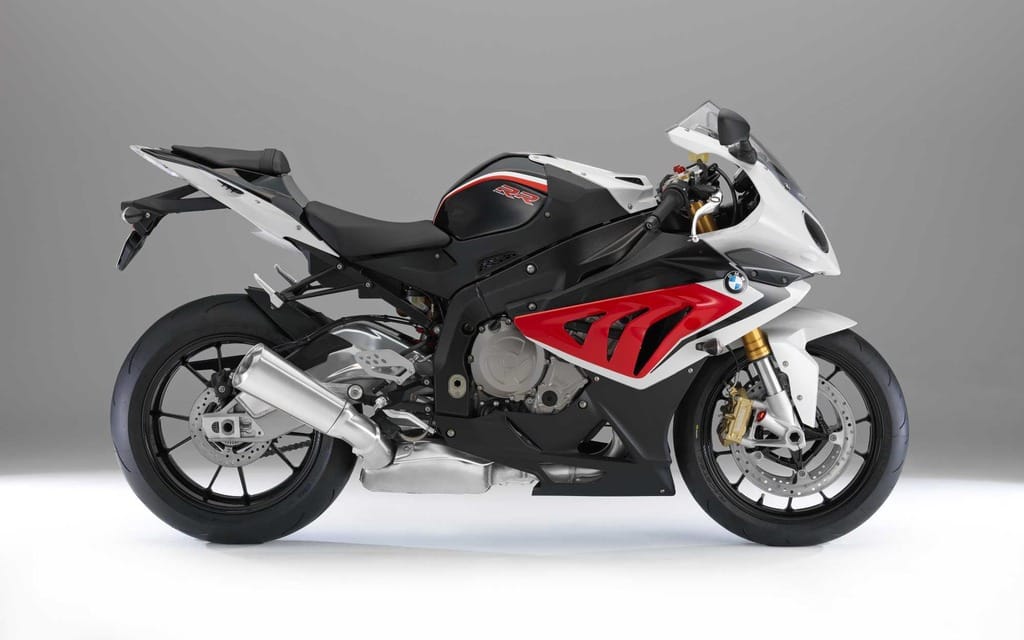 Michael Dunlop, nephew of the late and legendary Joey Dunlop, will be riding a BMW at this year’s Isle of Man TT races. MCN reports that the Northern Ireland native is meeting with BMW to finalize a deal to compete in the Superstock, Superbike and Senior TT races aboard an S1000RR.

At last year’s event the 24-year-old won four races riding for Honda. Despite his success – or perhaps because of it – the two sides were unable to negotiate a new contract for 2014.

Dunlop initially intended to take the year off from racing, though BMW seems to have convinced him to do otherwise.