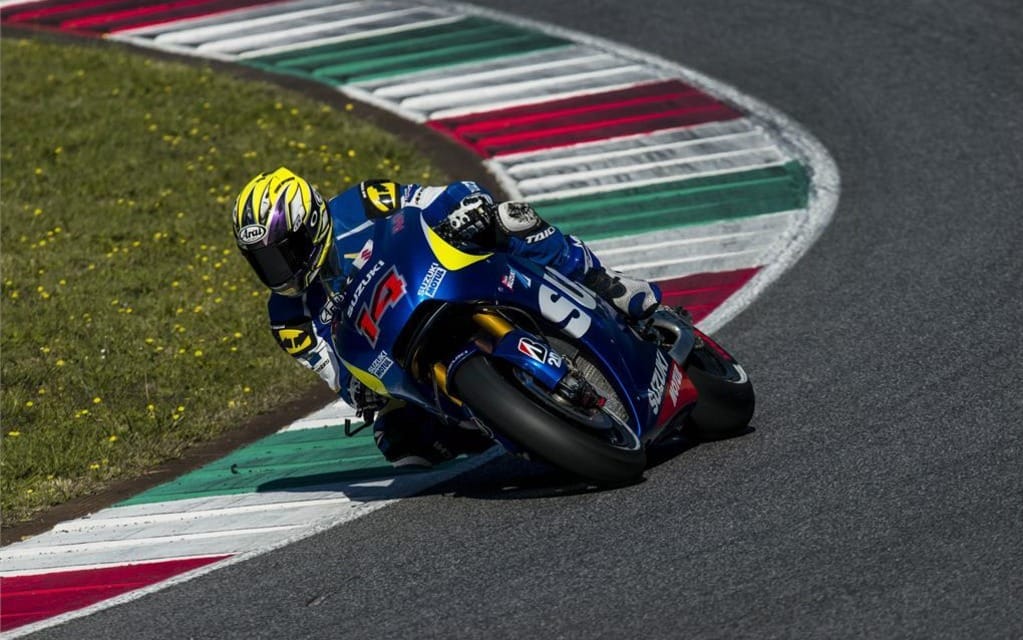 Randy de Puniet (who tested for Suzuki last season, while also racing for Aspar) has withdrawn from competing in the upcoming season in order to focus on development of Suzuki’s new inline four-cylinder race bike.

Suzuki cut costs and left MotoGP at the end of 2011, but plans on returning to competition in 2015. As part of those preparations, one or more wild card entries could be possible during the 2014 season.