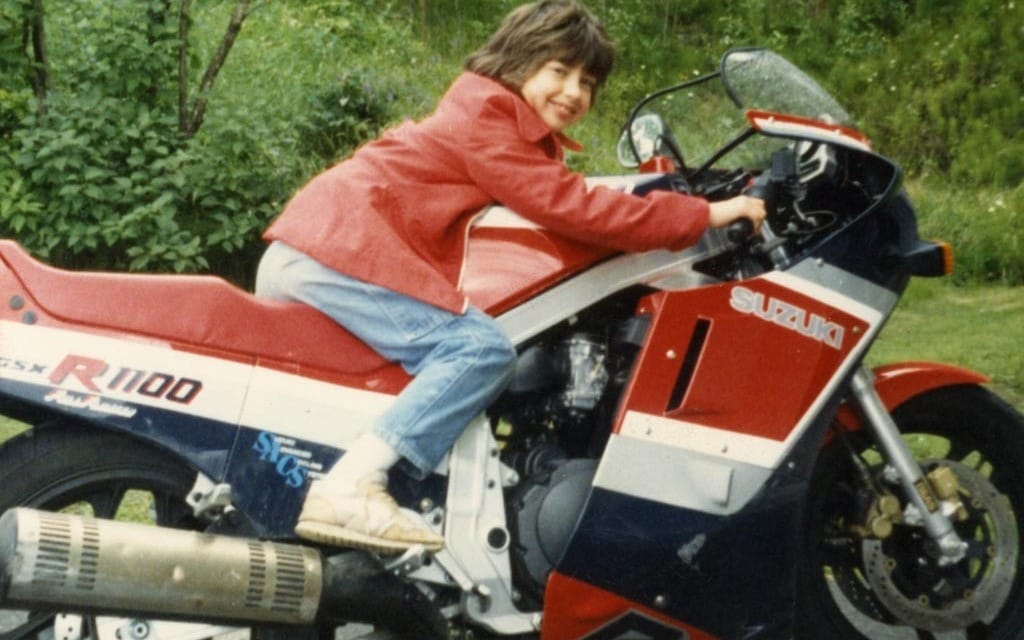 5-year-old may have panicked

A five-year-old New Zealand girl who was killed while riding a motorcycle may have panicked when the bike speeded up, a coroner said.

According to the New Zealand Herald, the girl was riding a 50 cc bike in April 2012 on her family’s farm when she hit a wire fence. Her stepfather and older brother were with her, and she was not riding fast, but after she rode past her stepfather and revved the engine a couple of times, she opened the throttle fully and the bike accelerated into the fence some 15 metres away.

The coroner said she likely panicked and failed to control the motorcycle. She was pronounced dead at the scene. Nothing about the incident suggested a failure on the part of adults, the coroner said, and no charges were laid.