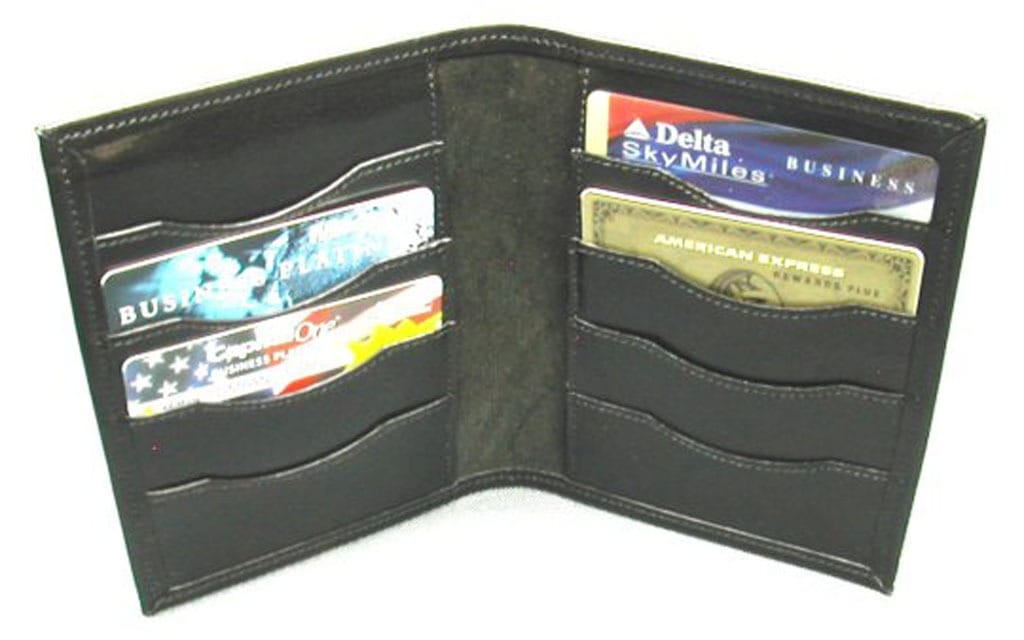 A Florida man who tried to steal a motorcycle appears to have been confused about the whole notion of “getting away.”

Forty-one-year-old Scott Ogden was seen by police as he tried to start a stolen motorcycle, according to an NBC story.

The officer checked into it, and found that the bike had been swiped.

Ogden fled the scene, but left behind a book bag, with his wallet inside. He was located the next day and charged with theft, resisting arrest, and “occupied burglary” for hiding in someone’s garage.

The motorcycle that Ogden tried to steal had no battery in it, its owner reported.