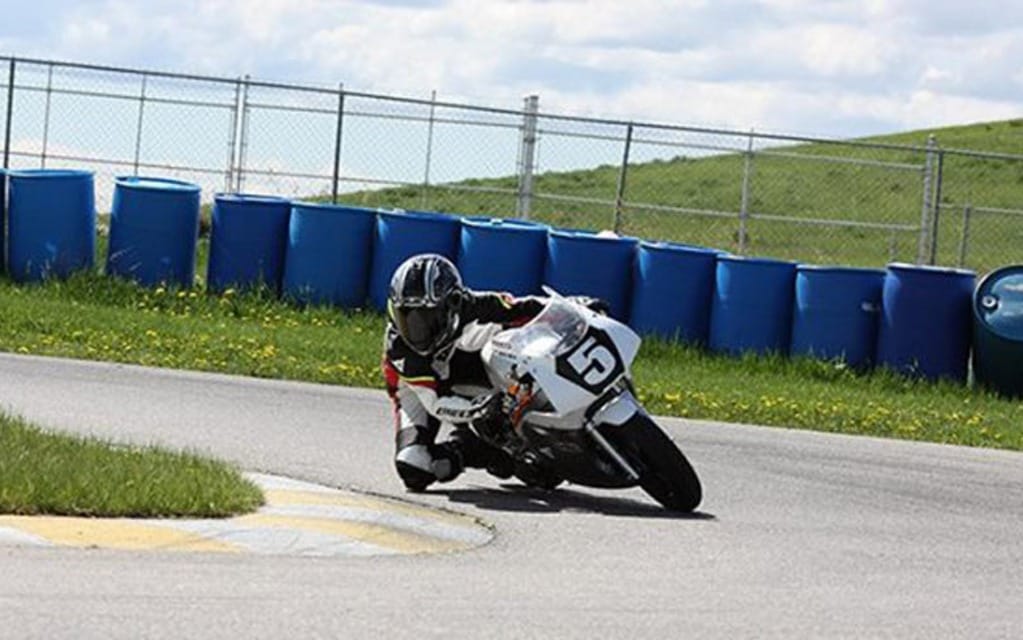 A 13-year-old Calgary boy will race in the European Junior Cup this spring, the first Canadian and the youngest ever to compete  in the series, which is a support series for the Superbike World Championship.

Braeden Ortt will turn 14 in February. He started racing just a couple of years ago but has racked up an impressive list of wins with championships in Western Canadian mini road racing, in Formula GP, and in Formula Under 21.

This winter, he trained in Texas aboard a Ninja 250 and then took some private coaching with Canadian road racer Chris Peris, riding a GSX-R600.

In March, he’ll travel to Spain for an EJC training camp, where he’ll ride a Honda CBR500R in preparation for the eight-round race series, which will take place in England, Portugal, Spain, France, Italy, and the Netherlands. See more about Braeden Ortt on his Facebook page.