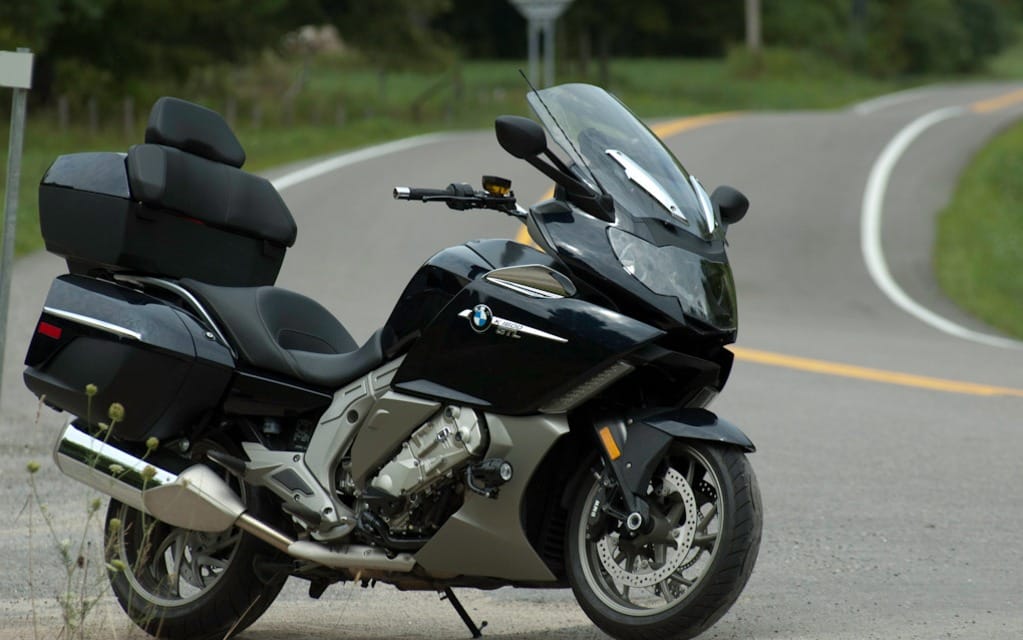 Transport Canada has issued a recall for 6,325 Canadian model BMW motorcycles following an investigation by the U.S. National Highway Traffic Safety Administration that resulted in nearly 50,000 bikes recalled in the United States.

BMW North America has said the problems don’t pose serious risks to riders, but cracks in a plastic flange on the fuel pump have been found and fuel has leaked from some motorcycles.

The N.H.T.S.A. opened an investigation more than a year ago after receiving complaints about the matter, according to the New York Times.

BMW says damage occurs to the fuel pump flange during servicing procedures, and it has made changes to newer models that should prevent the leak from occurring.