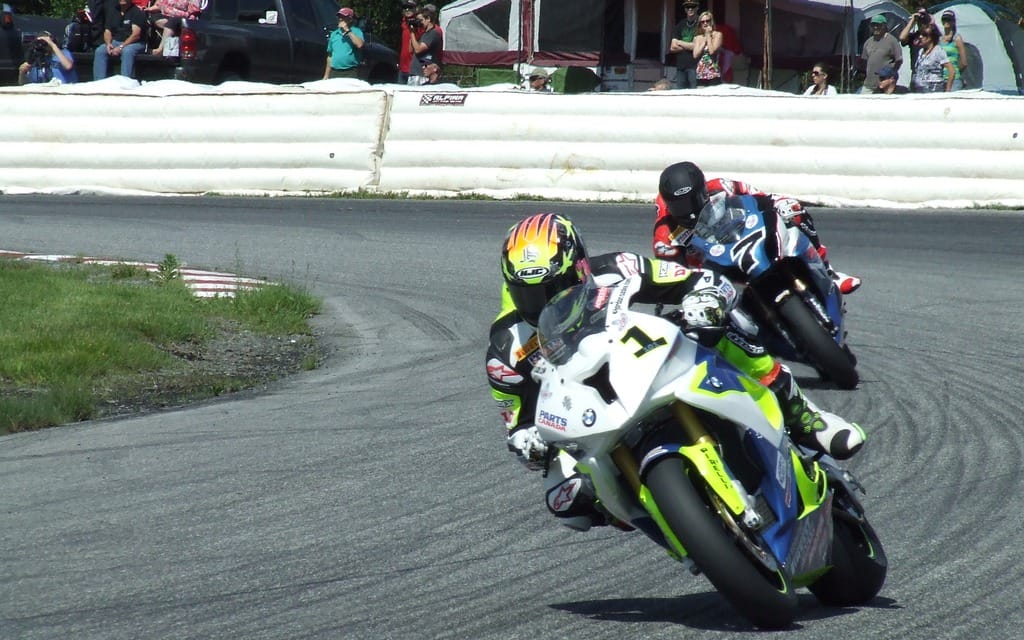 The Mopar Canadian Superbike Championship has confirmed dates for 2014, with five events at four venues in the upcoming season.

BMW rider Jordan Szoke claimed his ninth CSBK title in 2013 and is the perennial favourite to win the series.