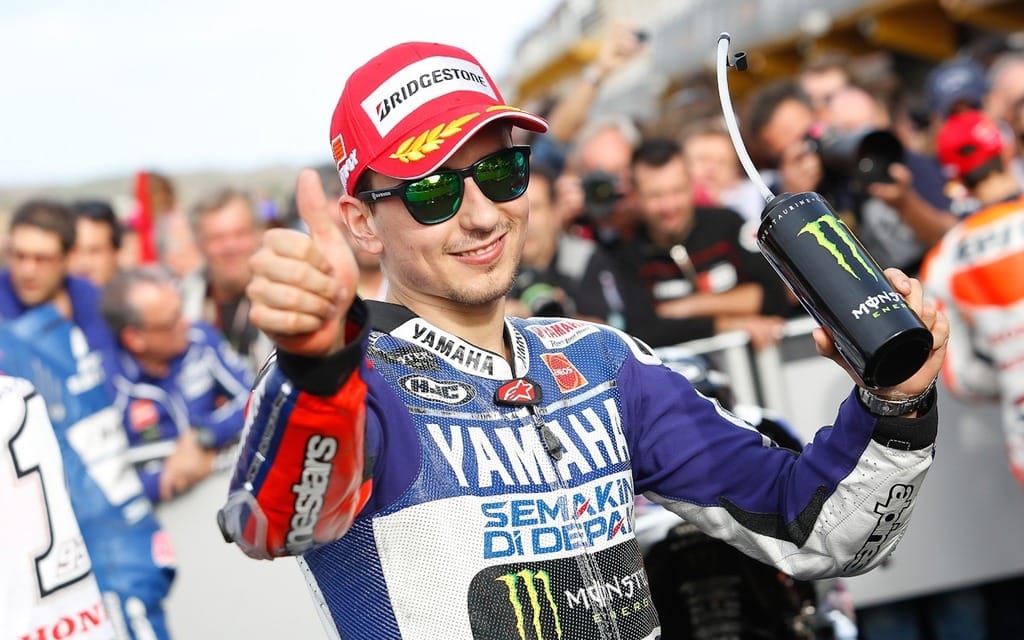 Lorenzo under the knife

Jorge Lorenzo went under the knife earlier this month, with surgery performed on his collarbone and thumb.

No stranger to collarbone issues, Lorenzo’s recent operation was to remove screws and titanium plates from his left collarbone. The hardware was fitted after the Yamaha Factory rider sustained injuries during a crash at Germany’s Sachsenring circuit last season. The procedure on his right thumb was to further repair damage done in 2010.

Both procedures were successful. Lorenzo should be fit enough to resume training early in 2014.