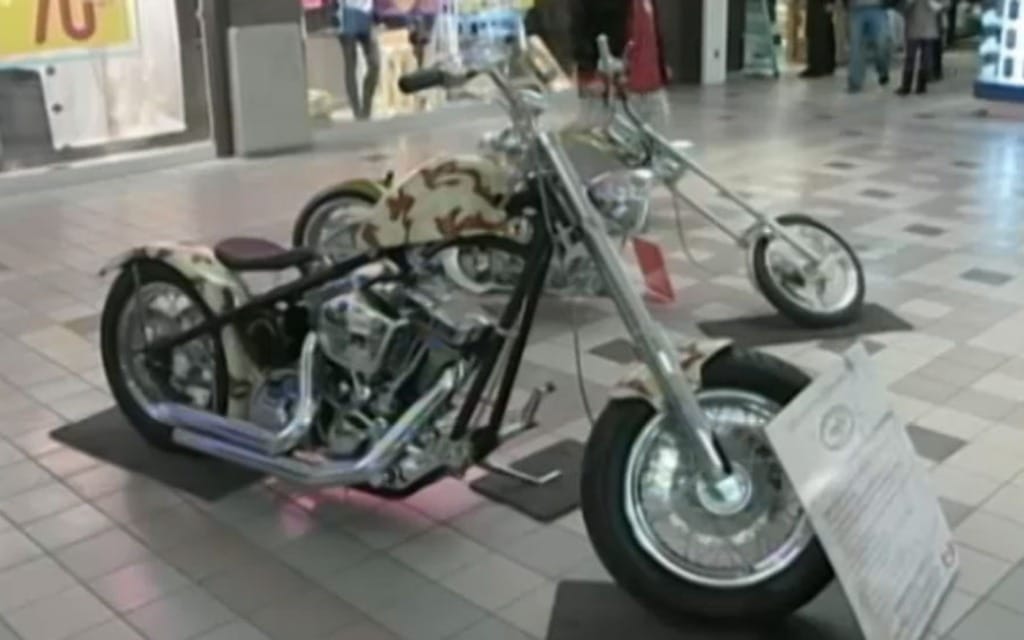 Raffle for man shot by police

A custom chopper motorcycle will be raffled off to raise money in support of a Hamilton, Ontario, police officer who was killed by city police last June.

According to CHCH TV, the Hamilton station, Steve Mesic was shot by police after he checked out of a hospital there.

His fiancé, Sharon Dorr, told the station that the money would go towards the Second Chance House, a relief house for people who experience mental difficulties.

Tickets for the raffle, which will run until April, can be purchased through rememberstevemesic.ca. The raffle is being conducted by Mesic’s family.