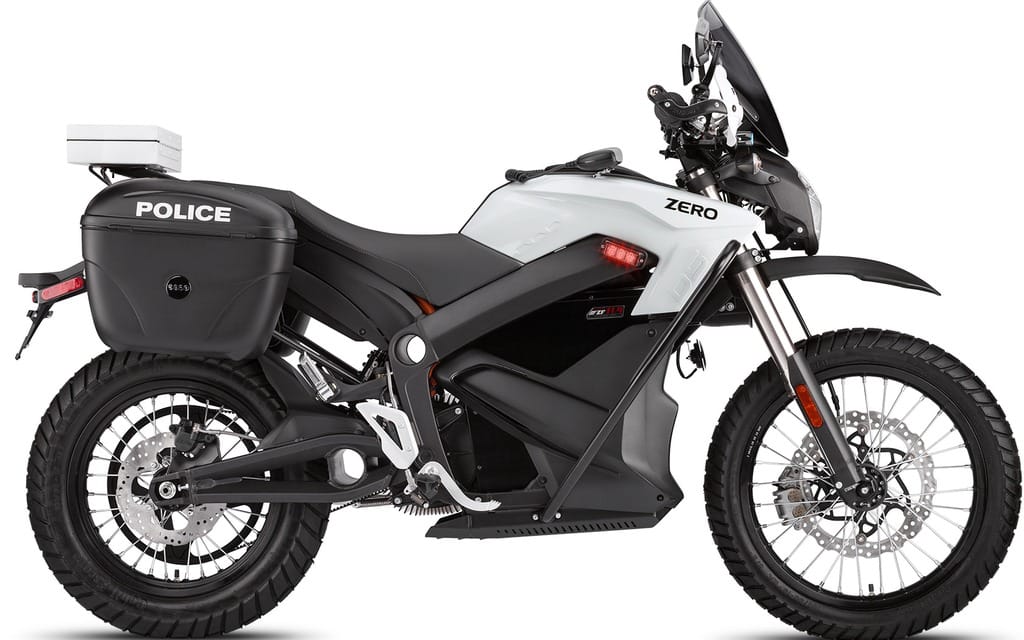 The Times reports that Scot Harden, Zero’s vice president of global marketing, says the company already has deals in place with other police forces in California and around the world. Even closer to home, campus police at Western University in London, Ontario, have also tested Zero’s police bike, as reported by Cycle Canada in October.

But campus cops are small potatoes, and it’ll take deals with bigger forces – like the LAPD – to allow Zero to move enough units to maintain financial viability until civilian sales increase. “The fleet sales can give us volume while the consumer market comes around,” says Harden.