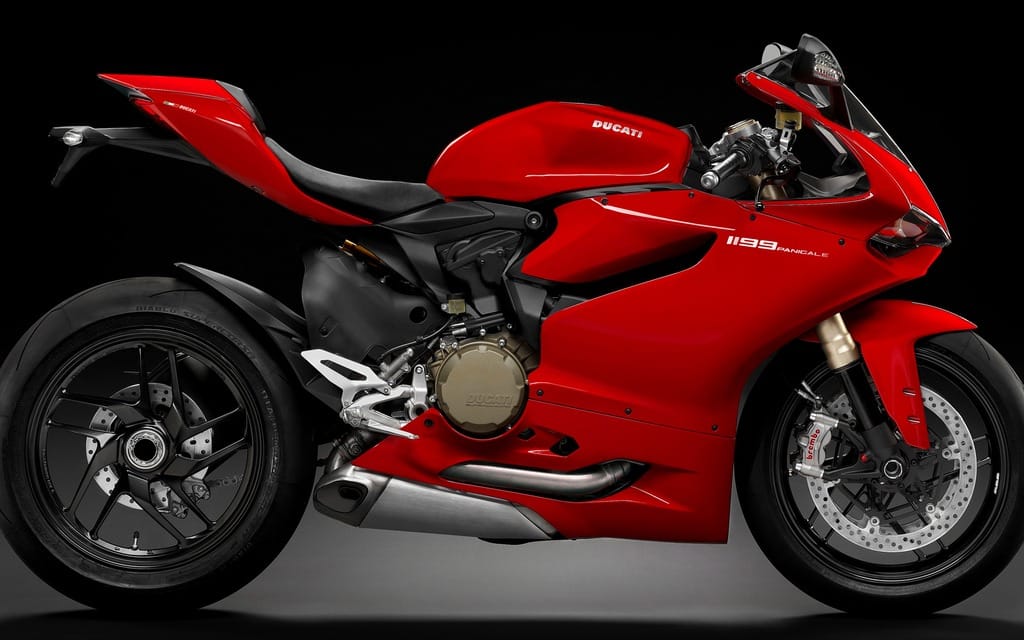 A Duc for the Duke

The Duke of Cambridge recently attended Britain’s largest bike show, Motorcycle Live, which was held at the National Exhibition Centre in Birmingham.

Prince William’s longtime affinity for motorcycles is well known. He started riding at a young age, and currently owns a Ducati 1199 Panigale. He has even participated in a long-distance charity rally across Africa.

Motorcycling may already be in the cards for his son, four-month-old Prince George, as Prince William was presented with a toy wooden balance bike, complete with the baby’s initials and the royal crest, at the end of his visit to Motorcycle Live.

Specifications of the balance bike were not made public. However, due to the absence of an engine, it will be an ideal entry-level machine when the fledgling prince is big enough to play with it in a year or two.