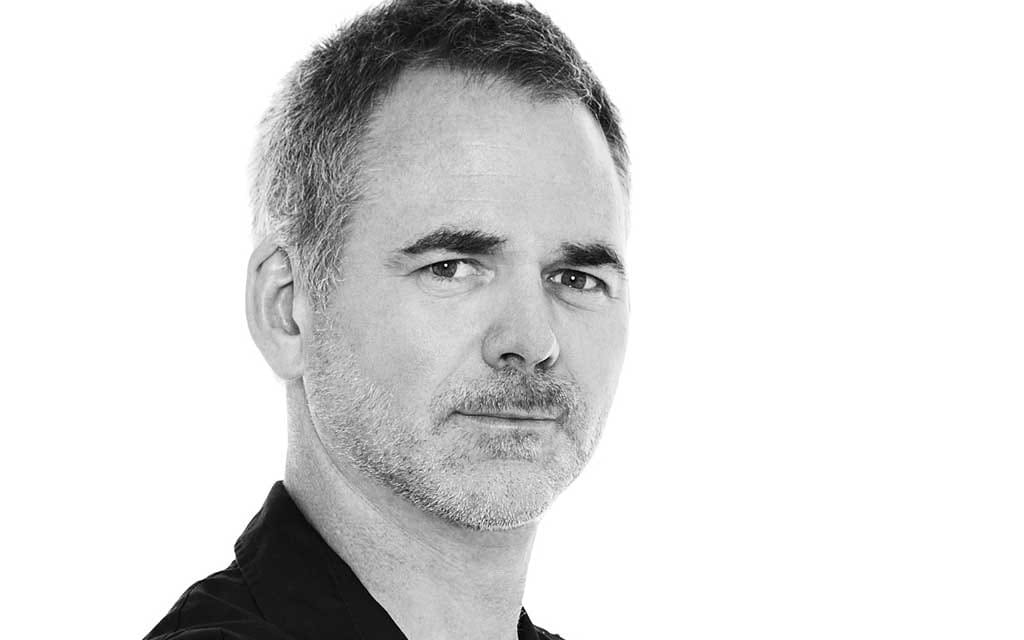 We nodded at each other over cups of coffee as we sat at adjoining tables in the outdoor café. “I was that guy you passed east of town,” he said. “I passed you?” “Yeah. I thought you were going to end up in the lake, you scared the shit out of me with the noise from that thing.” I dropped my head to think. “You mean by that nice series of corners beside the lake?” I said. “Yeah, that was me.” I hadn’t remembered the pass because I hadn’t thought of him as moving. To me it was a cruiser parked in the middle of the road. I didn’t even hear an exhaust note on the way by. I apologized, but he wasn’t seeking an apology—he wanted something deeper. He wanted to understand me.

“Why so fast?” he said. I took a long swig of bad coffee. “I wasn’t moving that quickly,” I said. “It was just a nice pace.” He laughed. “Bullshit! I’ve never gone that fast in my life. Your knee almost touched the ground.” (My knee did touch the ground, but I didn’t say that.) I was becoming defensive, and threw the question back to him: “Why so slow?” Without a pause he told me that he had never understood the “need for speed.” To be moving is pleasure enough, he said. To go fast is to miss the scenery. “The road is the scenery,” I said. “The pleasure in riding a twisty road on a sporting bike is the interaction between the road, the bike, and the skill of the rider.” He looked at me. I looked at him. Neither of us said anything. It was an odd exchange, part playful and part serious, with an undercurrent of absolute incomprehension.

He must have thought me a funny sight, with my road-race boots and leather racing suit. His outfit made me cringe on functional and aesthetic fronts. His greasy multicoloured nylon jacket featured a graphic of a wolf standing on a rock and howling. His ensemble was made complete with a pair of white running shoes and a beanie helmet with silver flames. Looks aside, his get-up didn’t offer protection that I’d consider sufficient for bicycling.

The sun’s arc had cleared the roof of the building across the street and we sat in glorious sunshine and merciful silence. But not for long. “I’d offer you a smoke, but I’m guessing you don’t smoke,” he said. I nodded. He was trying to get a rise out of me.

“So what do you think of my bike?” he asked. Oh boy. His 10-year-old middleweight cruiser was from a brand not known for its cruisers. It was an oddly proportioned bike at its launch and time has not been kind to it. It had also been a victim of the customizer’s hand. The wheel hubs, fender mounting stays, handlebar risers and crash bars had been anodized pink, or maybe it was purple. Long tassels hung from the handgrips and a leather bag seared with the image of a skull was affixed to the bottom triple clamp. It was one of the ugliest motorcycles ever made—made uglier.

But I wasn’t going to get into it. I made a resolution to take the road that I don’t travel frequently enough—the high one. “I get it,” he said, “you can’t say what you’re thinking.” I pulled the skin back from my teeth, which was as close as I could get to a smile. “Well,” he said, “that bike of yours looks a little like a ski boot, don’t you think? All that plastic. All that’s missing are those latches that hold your feet in.”

He had compared Ducati’s 916 to a ski boot. I was speechless. But not for long. “You took it off,” I said. “Took what off?” “The mower deck. I’m guessing you took it off for your ride.” He lowered his chin and looked over his glasses at me. I had the sickening feeling that we were about to end up wrestling in the parking lot over the dumbest of subjects: motorcycles. And then he started laughing.

When he caught his breath he leaned across and offered me his hand. “Neil, man, you’re even more gullible than I’d imagined from reading you. I’d have kept it up but I thought you were going to hit me.” “But your bike? I said.” “It’s my girlfriend’s. I was working on it. Changing the oil.” “But that jacket,” I said. “I love it. It’s hideous. My ex-wife gave it to me. I wear it in the garage.” He went on to tell me that the helmet was left behind when his girlfriend’s ex split. His personal bike was a CBR1000RR. “No pink accents,” he said, still laughing. I swore at him, which made him laugh even harder. “You city guys are all wound up. That was way too easy, I’d have thought that you, of all people, would have at least been a challenge.”