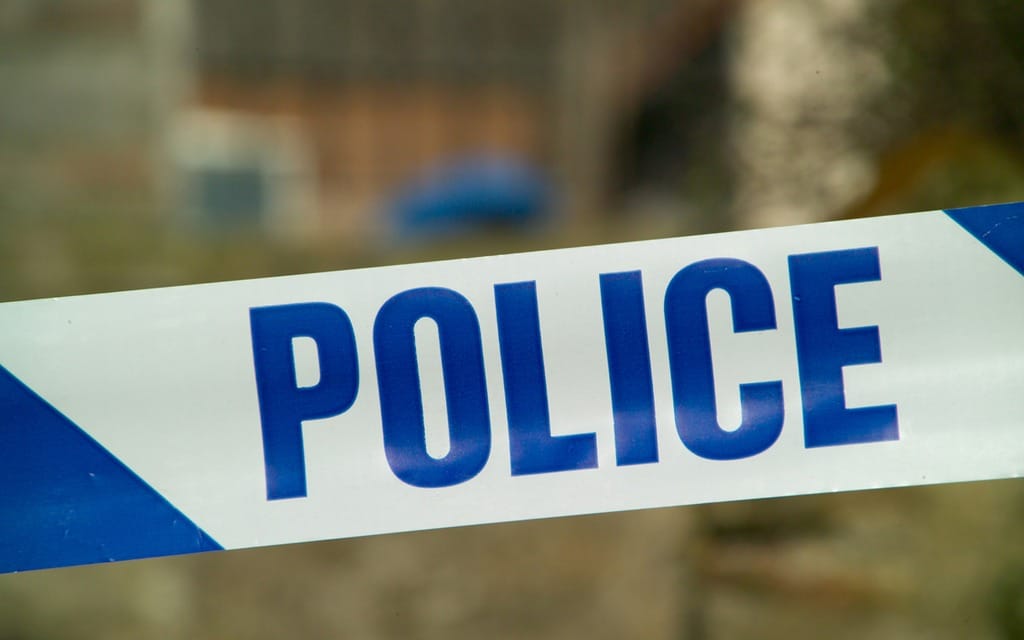 World of trouble for driver

A 21-year-old woman faces half a dozen charges related to a collision between a car and a motorcycle that killed the motorcycle’s passenger in Calgary in September.

CTV News says Kelsey Lynn Tallman was taken to hospital with serious injuries after the Ford Taurus she had been diving crashed into a tree following the motorcycle-car collision. On Sept. 14, a westbound motorcycle was hit by the southbound Taurus after Tallman failed to stop at a yield sign, police said.

The 53-year-old female passenger on the motorcycle and the 44-year-old male operator were both thrown about 15 metres, and the woman died at the scene while the man was taken to a hospital with life-threatening injuries.