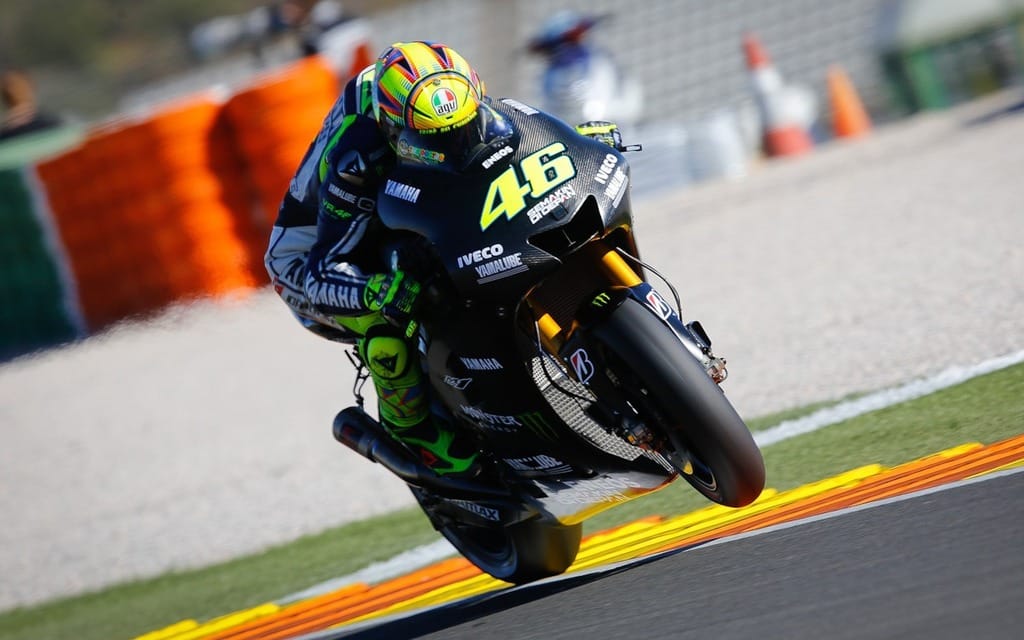 Lorenzo and Rossi getting new sneakers

It looks like Yamaha Factory Racing will have a new sponsor next season. According to the Italian website pu24.it, well-known sportswear producer Adidas is poised to sponsor Yamaha’s MotoGP team of Valentino Rossi and Jorge Lorenzo in 2014.

Apparently the deal is part of a larger contract, one that also involves Rossi’s Team Sky VR46 Moto3 team. PU24 also reports that a major component of the contract is better visibility for Adidas ads on the Sky Italia television channel, a co-sponsor of Rossi’s Moto3 team and the Italian broadcaster for MotoGP in 2014.

Known for their comfortable yet sporty casual wear, this partnership could allow Adidas to bring new meaning to the term “track suit.”