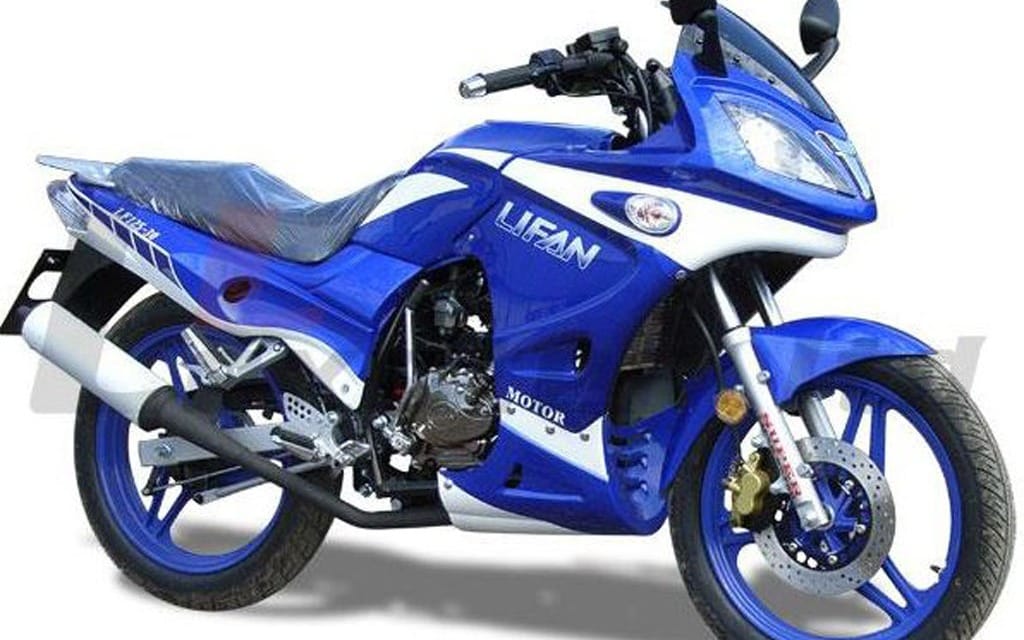 Tip of the thief’s hat to Honda

The National Insurance Crime Bureau in the U.S. has reported that among motorcycle thefts in the United States, Honda products top the popularity list.
Following Honda in 2012 were Yamaha, Suzuki, Kawasaki, and then Harley-Davidson. For perspective, 9,082 Hondas were stolen that year, and 3,755 Harleys.

The recovery rate for all bikes in 2012 was 39 percent. The bureau says motorcycle that aren’t quickly recovered are often “chopped” and sold in parts on the black market, or sold whole to buyers who don’t know they’re stolen.

Most motorcycle thefts occurred during July and August, but thefts continued to occur around the year, with 2,659 occurring in December.