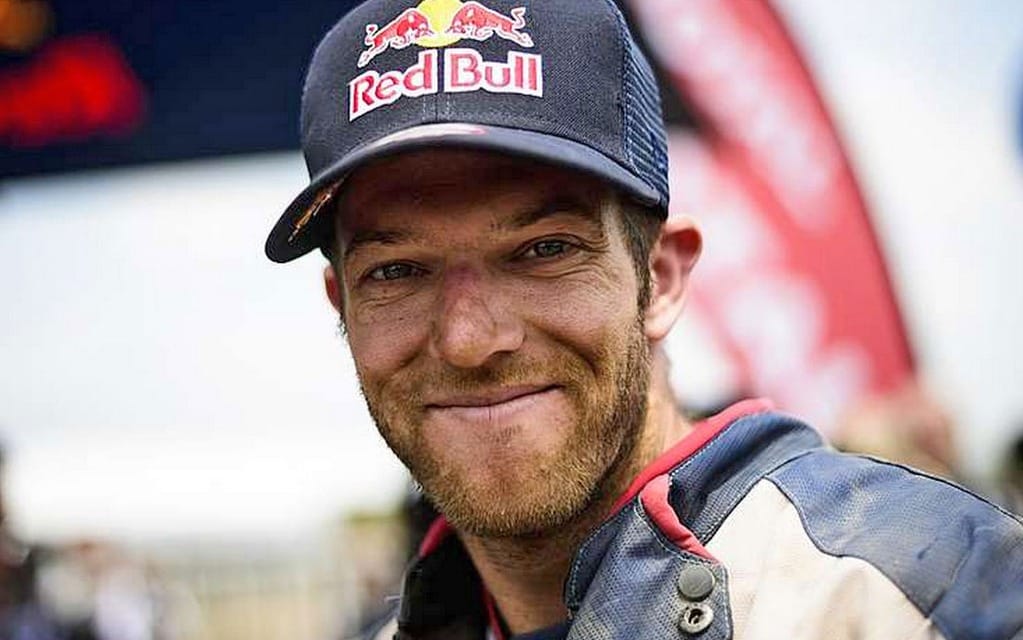 Kurt Caselli dies after after crashing in Baja 1000

American Kurt Caselli has died from injuries sustained in a crash while competing in the SCORE/Baja 1000, ktm.com reports. The 30-year-old, who was an accomplished off-road and desert rider and former WORCS and National Hare and Hound champion, was part of the KTM’s factory race team for the popular Baja 1000 race. He sustained severe head injuries in the crash and died at the site of the accident. The cause of the crash is not known for certain, though trace evidence on the recovered motorcycle suggests Caselli had a collision with an animal that may have caused the loss of control.

Head of KTM Motorsports Pit Beirer said, “We are shocked and saddened by this tragic news and our thoughts and deepest condolences go out to Kurt’s family. Kurt was much more than a very talented rider; he was also an exceptional team player. Our sport has lost more than a great rider; we have also lost an excellent ambassador for off-road racing.”

A statement published by ktm.com reads: “Kurt Caselli will be deeply missed by the entire KTM family, his teammates, his fellow competitors and by his fans all over the world. At this time of acute sadness, the KTM management and the entire KTM international family extend their heartfelt condolences to the Caselli family.”