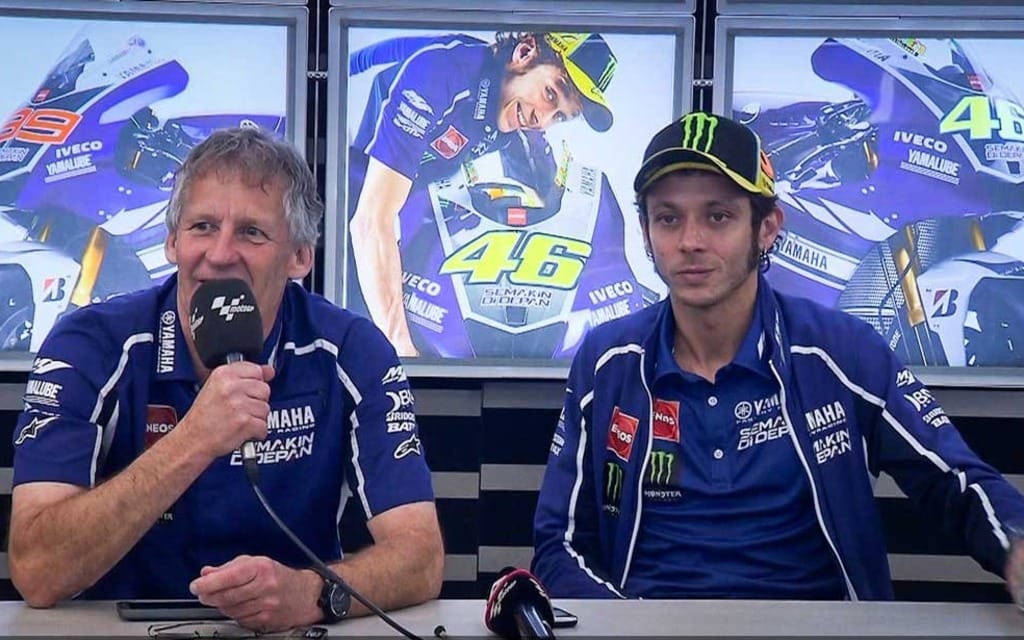 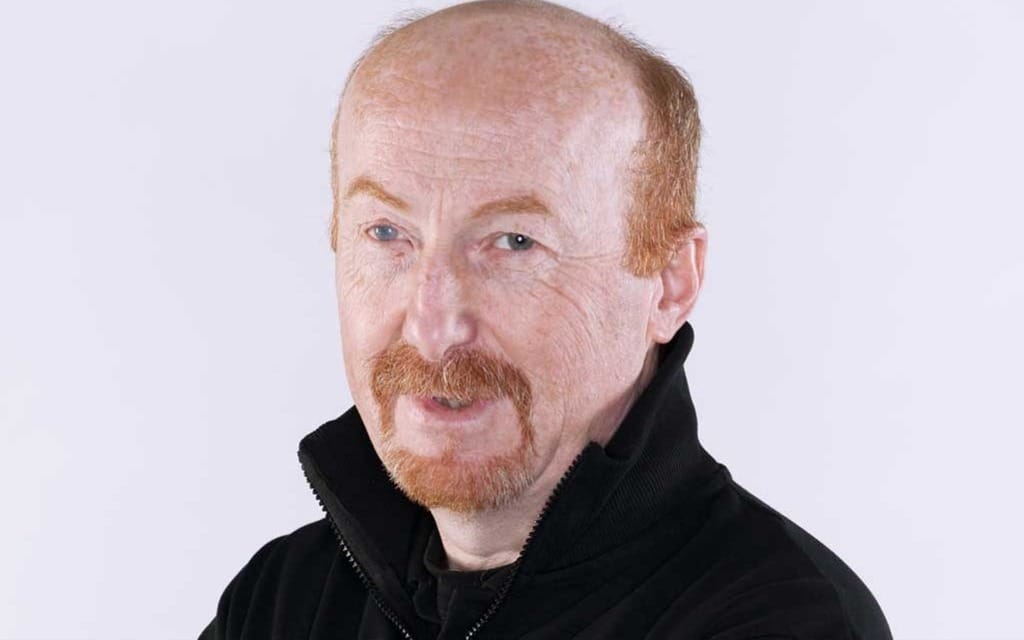 Long-time partnership with Jeremy Burgess over
Valentino Rossi has fired his long-time crew chief Jeremy Burgess, motogp.com reports. The announcement came last Thursday, followed by a press conference on Friday in which Rossi explained the reason for the split with Burgess, a man who has been part of 80 MotoGP race wins and seven world titles in his 14 years with Rossi. Burgess admitted he was “blindsided” by the move.

“It was more my decision,” Rossi said. “I need to change and I need something different – a new boost, some more motivation, and we decided to do it like this. I have in my mind that I want to try one time in a different way; this is the moment.”

“I was not expecting it whatsoever,” Burgess said. “I knew when Valentino invited me into his trailer that we weren’t going in there for the Christmas bonus. We have been chasing rainbows for four years. We haven’t nailed anything decent in those four years. These are long periods in racing. This is part of the fix, the next step, to try and get Valentino back on top, extend his career and be competitive.

When Rossi was asked if he believed he could still be competitive with the likes of Marc Marquez and Jorge Lorenzo, he simply answered, “Yes.”

To replace Burgess, Yamaha has hired Silvano Galbusera as Rossi’s new crew chief for the 2014 MotoGP season. Galbusera is no stranger to Yamaha racing, having worked as both crew chief and technical director in World Superbike and World Supersport for riders such as Troy Corser, Noriyuki Haga and Cal Crutchlow. Galbusera was also part of Ben Spies’s 2009 WSBK championship run. For the past two seasons he has worked with Marco Melandri and the BMW GoldBet WSBK race team.

In a statement released on Monday, Galbusera commented on his being hired as crew chief for Rossi, saying, “I’d like to thank Yamaha and Valentino for this great opportunity to work close to such a multi-titled, high level champion. I’m happy to be back in the Yamaha family and to have an opportunity in such a successful team that is always at the top.” Whether the shake-up will help Rossi and his hopes for MotoGP title contention in 2014 remains to be seen.