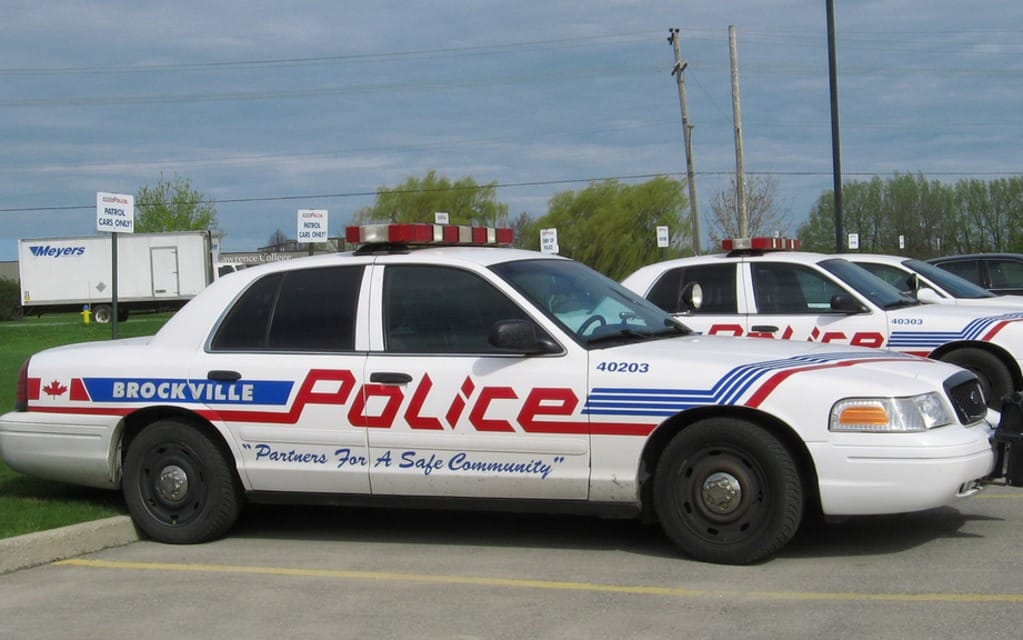 Motorcyclist at fault
A Brockville, Ontario, police officer who tried to follow a motorcycle driven erractically in August did not cause it to crash, the provincial Special Investigations Unit says.

The CBC reports that the officer observed a motorcycle being ridden in an unusual manner and attempted to follow it, but the motorcycle turned into a construction zone where the officer’s unmarked car could not go.

Evidence showed that the officer did not pursue the motorcyclist and did not activate emergency lights or siren. “The evidence suggests that the motorcyclist drove at excessive speeds through the uneven terrain of the construction zone, lost control and was thrown from his motorcycle,” the release said.

The motorcyclist suffered serious head injuries, according to the CBC.