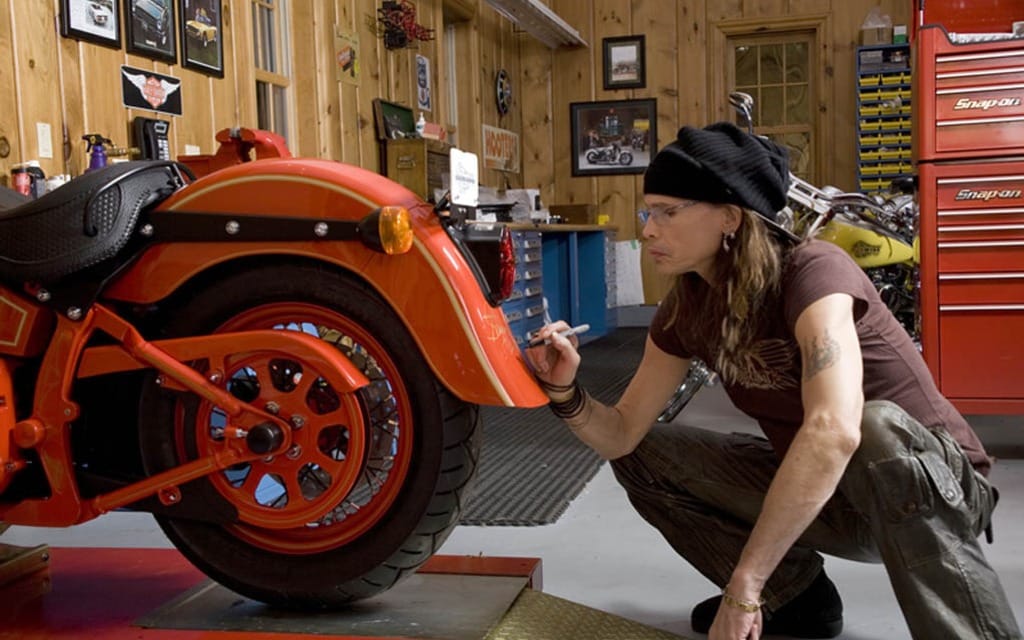 New booty on display in Milan

Dream on at EICMA 2013
New motorcycles will be shown to the public in Milan next month. The 71st EICMA international motorcycle show takes place in the Italian city Nov. 7 to 10, and everybody, including them and everybody else, will be there.

One of the most anticipated new motorcycles at the show will be the 1199 Superleggera from Ducati, a successor to the high-performance Panigale 1199. Superleggera means “super light” in Italian, and the motorcycle makes its case with titanium, magnesium, and carbon fibre for a claimed weight of 155 kg. It also will make about 200 hp if Ducati is to be believed, which makes the Superleggera a winner in the power-to-thrust department.

Of course, it won’t be cheap. Ducati says the new model will sell for €66,000, and only a few hundred will be available.

EICMA will also showcase Kawasaki’s new Z1000SX, a sport-touring bike with high-falutin electronics and hard luggage, and the company’s first scooter, the J300; the MV Agusta Rivale, a “fun bike” with a three-cylinder engine and a claimed 125 hp; BMW’s new R NineT, a naked bike with an air-cooled Boxer engine; and the KTM 1290 Super Duke R, a naked twin with light weight and gobs of Austrian power.

To add something of weight to events, EICMA will host a conference on new European regulations for motorcycle approval on Nov. 6, “PTWs (Powered Two Wheelers) in the next decade: perspectives of the new EU Legislative Framework.” And for something a whole lot lighter, aging rock star Steven Tyler will be there as the show’s godfather, whatever that means.