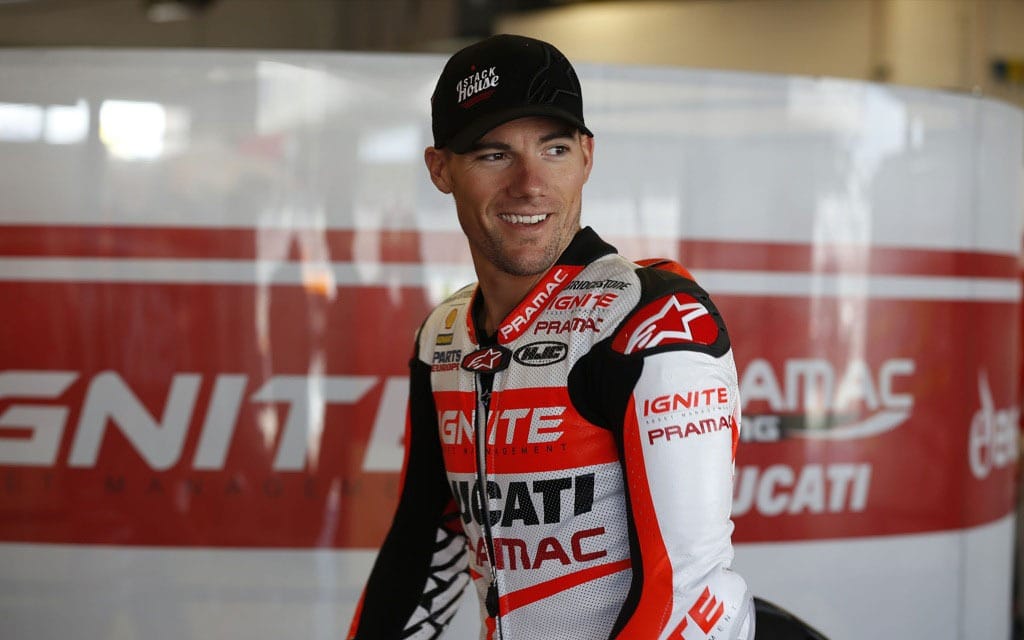 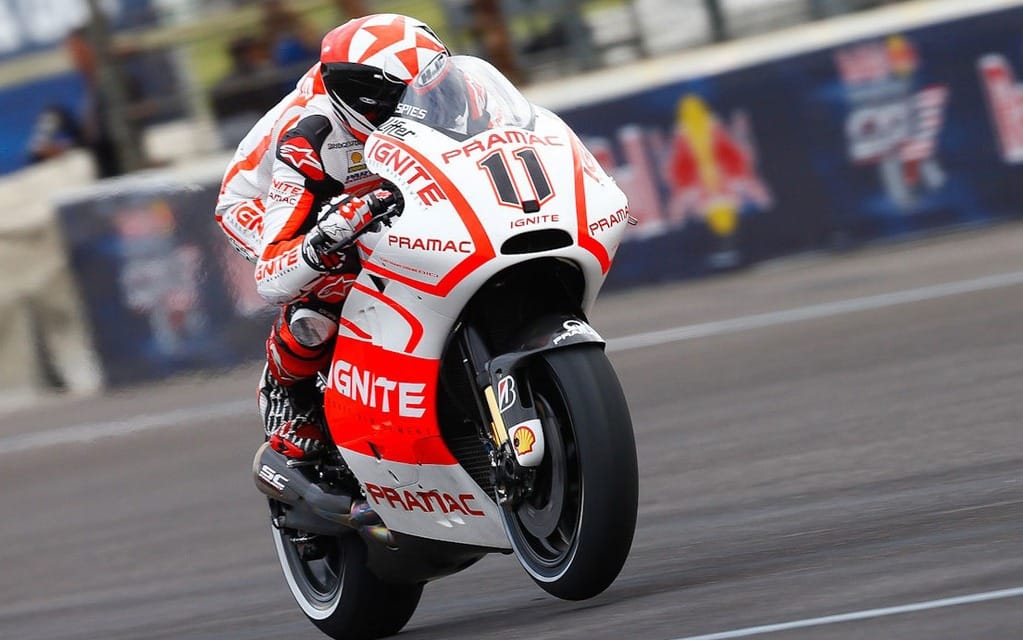 Nagging injuries bring successful career to surprise end
A press release issued by Ducati on October 26 announced the resolution of Ben Spies’s MotoGP contract with the Italian manufacturer, the announcement ultimately leading to the 29-year-old Texan’s decision to retire from professional motorcycle racing. Spies was under contract with the Ducati Ignite Pramac team through the 2014 MotoGP season, but in the press release Ducati stated that they feel “his physical ability to ride next year remains in question.” Spies has competed in only two MotoGP races this season, as he’s struggled to recover from nagging shoulder injuries.

The three-time AMA Superbike Champion, 2009 WSBK Champion and 2010 MotoGP Rookie of the Year suffered a serious injury to his right shoulder in the 2012 Malaysian Grand Prix while racing for the factory Yamaha team. After surgery and off-season rehabilitation, his attempted comeback with Ducati in 2013 has suffered numerous setbacks, the most notable being a crash during practice for the Indianapolis Grand Prix that resulted in an injury to his left shoulder requiring more surgery.

Spies commented on his retirement in a statement published on motogp.com. “I had such high hopes for racing for Ducati and Ducati has been incredibly supportive of me during this challenging year, so I am tremendously disappointed that I have not been able to fulfill my personal goals and teams goals with Ducati. I want to thank everyone from racing organizations, factories, teams and all my fans for helping me and supporting me throughout my career. I never dreamed that I would reach the level of success that I have over the past 20 years of racing, but the time has come to stop and I do so with great sadness.”