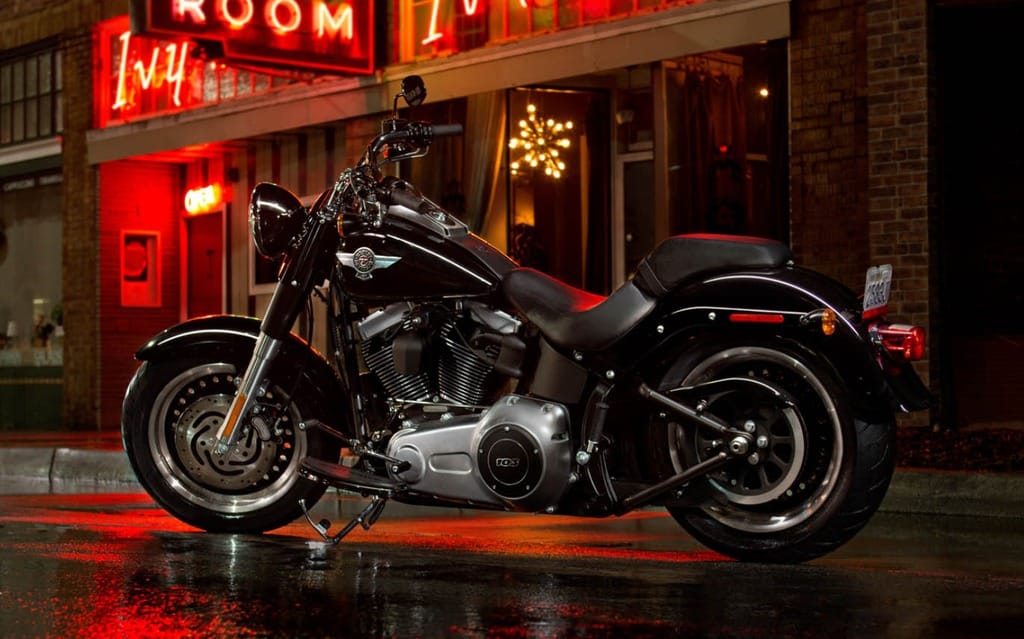 In Langley, B.C., police took two Harley-Davidsons away from speeders after using radar to clock them at 130 km/h in a 60 km/h zone, according to a story in Huffpost British Columbia.

The police officer was involved with another vehicle he had stopped when he heard the motorcycles approaching, and so used his radar device to register their speeds.

But when the officer stepped onto the roadway to stop the bikers, aged 22 to 24, only two of them made a clean effort to park their bikes. The third skidded for 50 metres, then dropped his bike on the road. He was treated by ambulance personnel at the scene.

Each of the bikers was fined $368 and will do without his bike for a week.