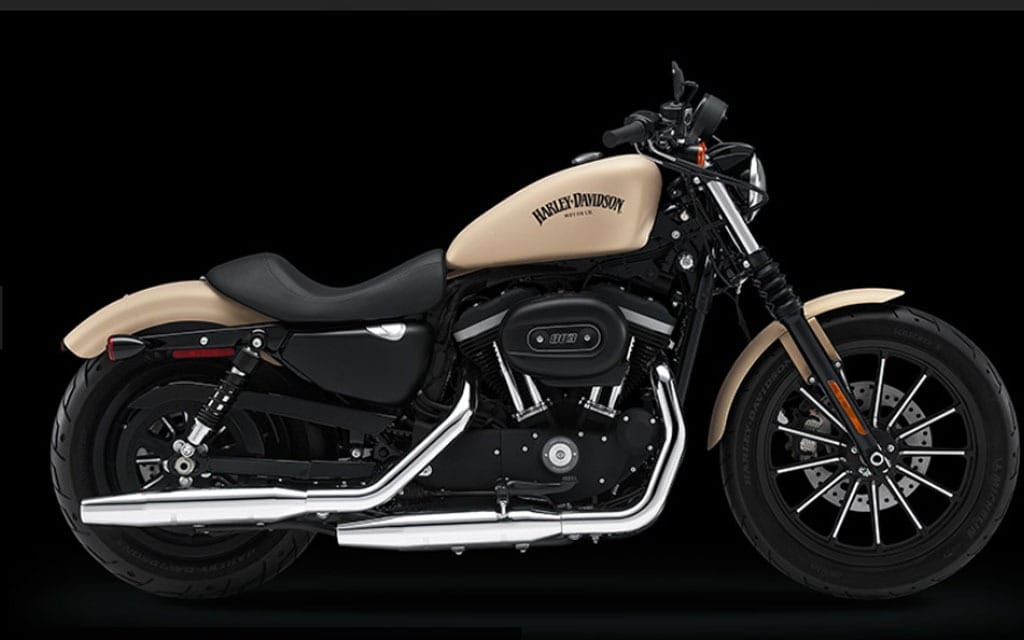 Hey, it works for Royal Enfield
“Made in America” could mean made in India, according to a Sept. 1 story on Gizmag.com that claims Harley-Davidson is working on a 500 cc beginner hog to be made in India.
Gizmag says Harley boss Matthew Levatich announced at the company’s 110-year anniversary party that the new bike will be light and will have a low seat height, and that the actual location of manufacturing is not as important to consumers as the notion that something is American in spirit. H-D has factories in India and Brazil, he said, adding that using those facilities could help get the new motorcycles into the hands of the “Indian consumer” more quickly.
Levatich also talked about building an electric Harley. According to Gizmag, he said H-D engineers are “quite intrigued” by the idea of a plug-in hog.