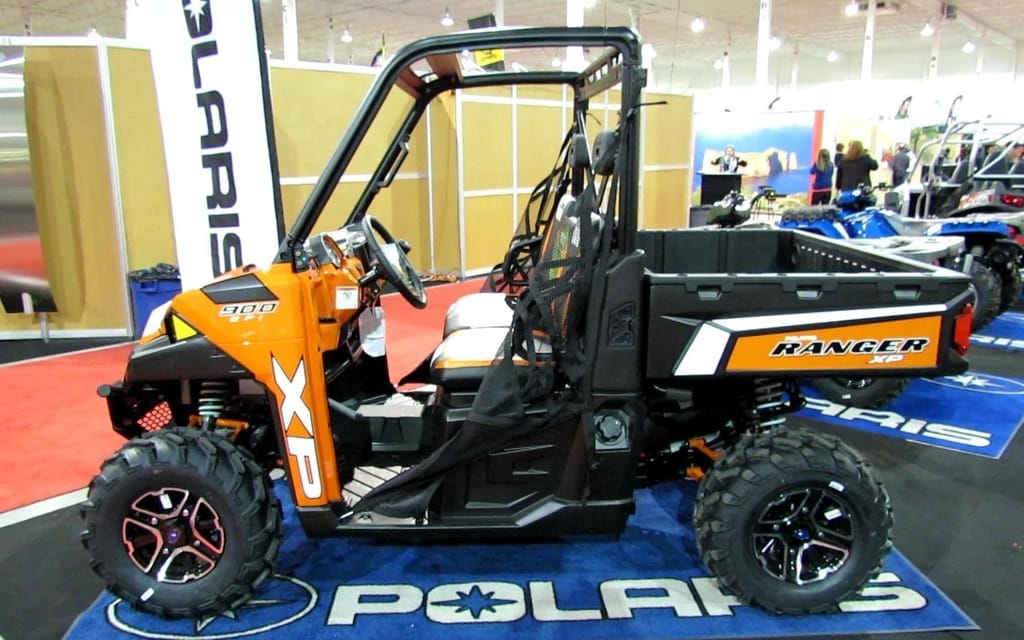 American manufacturer Polaris has announced their first production facility outside of the U.S. Plans were revealed this week for the start of construction in Opole, Poland. Set for completion in February of 2014, building works started this month.

Construction is to be handled by Panettoni Europe, a property development company that specializes in industrial space.

The planned annual production of 25,000 units will include quads and side-by-sides for markets in Russia, Europe and the Middle East.