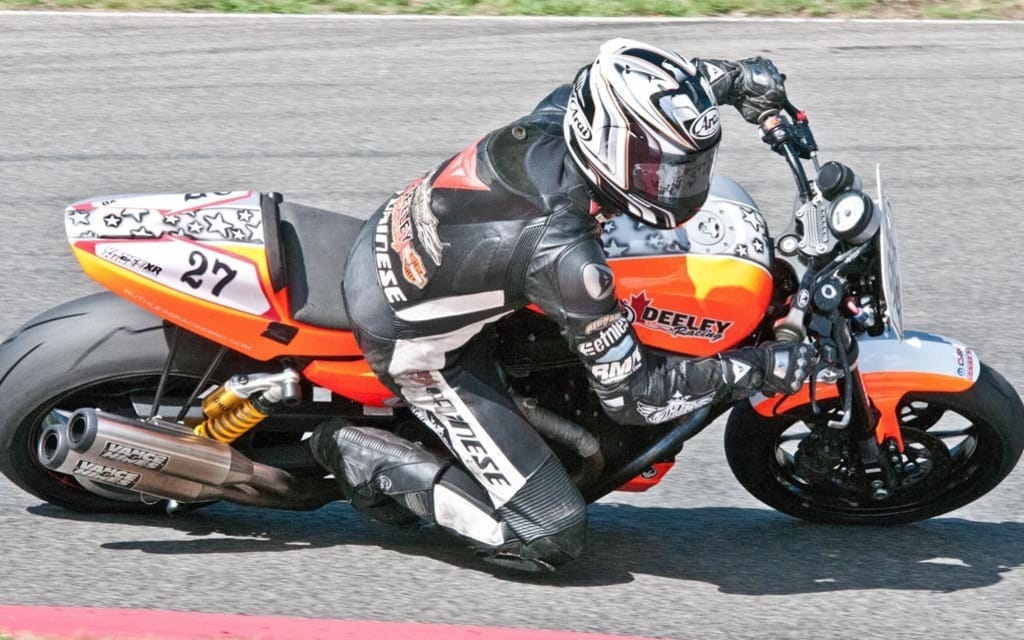 It is with great sadness that we report the death of Canadian racer John Ross MacRae of Calgary.

MacRae died as a result of injuries he sustained in a crash during qualifying for the XR1200 class at Circuit Mot-Tremblant. MacRae succumbed to his injuries in hospital Saturday night.

The 24-year-old MacRae raced in the the XR1200 calss as well as Pro Sport Bike. He was competitive in the Sport Bike class and finished second in the standings for the year.

Our thoughts are with his family and friends at this difficult time.

This, unfortunately, marks the second time this month we have reported the death of a Canadian racer after Christian Auger died of injuries sustained in a racing accident August 11th.