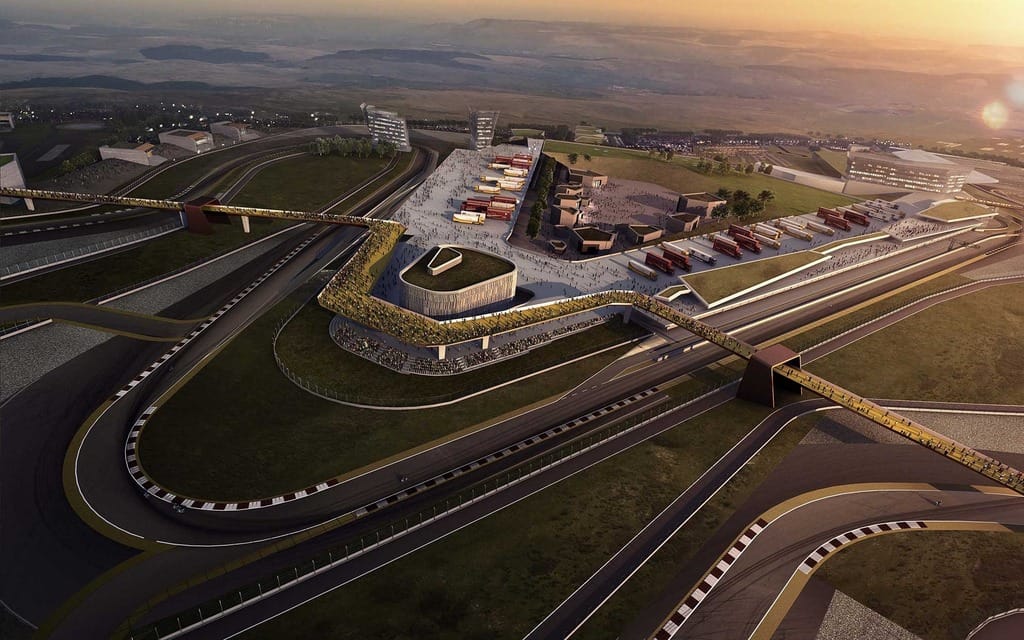 Local councillors in Blaenau Gwent, Wales unanimously approved plans for a £280-million racing circuit to be built near Ebbw Vale in the Welsh countryside.

When completed, the 5.6km circuit will be able to host all forms of motor racing with the exception of Formula 1. Plans include a kart racing track as well as motocross and off-road driving areas.

Developers project 3,000 construction jobs as well as 4,000 full-time jobs once operation starts. Proponents also claim the track will bring an infusion of £50-million into the UK economy.

The track is not without its detractors, however. The Open Spaces Society is calling for the local council to reject the plans for the track, saying that the development is partly taking place on public land and that it carries too high of an environmental impact. The     Association of Motor Racing Circuit

Owners opposes the plan on the basis that it would never generate sufficient revenue and eventually turn into a white elephant.
The plan is still subject to the approval of government inspectors, but if construction goes ahead, the Circuit of Wales could start operation in 2015/16.