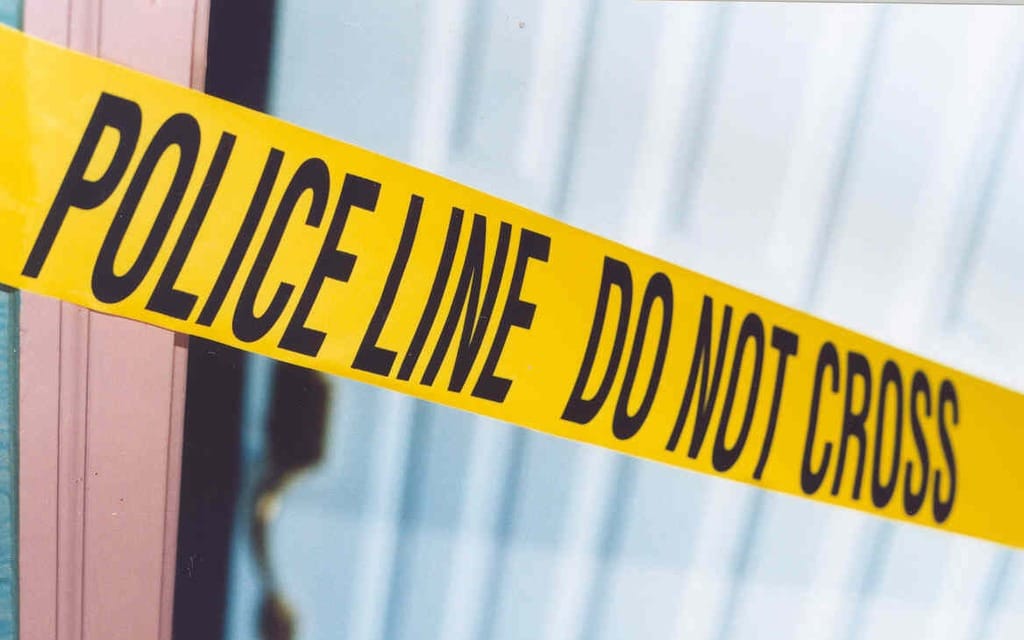 Nicknamed “Triumph”, the investigation had followed the theft ring since June of 2012. York Region Police report that they recovered 35 stolen motorcycles with a value of approximately $600,000.

The machines were stolen from underground parking garages, mostly during the winter months. Some had been sold to new owners with changed serial numbers.

Sarath Chhean, 30, of Toronto and Chan Ly, 28, of Bradford, Ontario face a host of charges, including theft over $5000 and possession of property obtained by crime. The charges have not been proven in court.

Police warn buyers to be wary of privately sold vehicles if the price seems below market value and if the seller insists on payment in cash.